A side story is a story that explores something other than the main plot. It can be an exploration of one of the supporting characters or a story about something that takes place before, after, or in the main plot. It could also be about an alternate timeline for the main series. In a well-crafted story, there are many wonderful things worth exploring, but the main storyline doesn’t have time to pursue those paths. And that’s what makes a good side story so great, it opens up the world and tells a different story while still building on the main plot in one way or another. So, here are 5 side stories of today’s popular manga. Let’s go through it together! 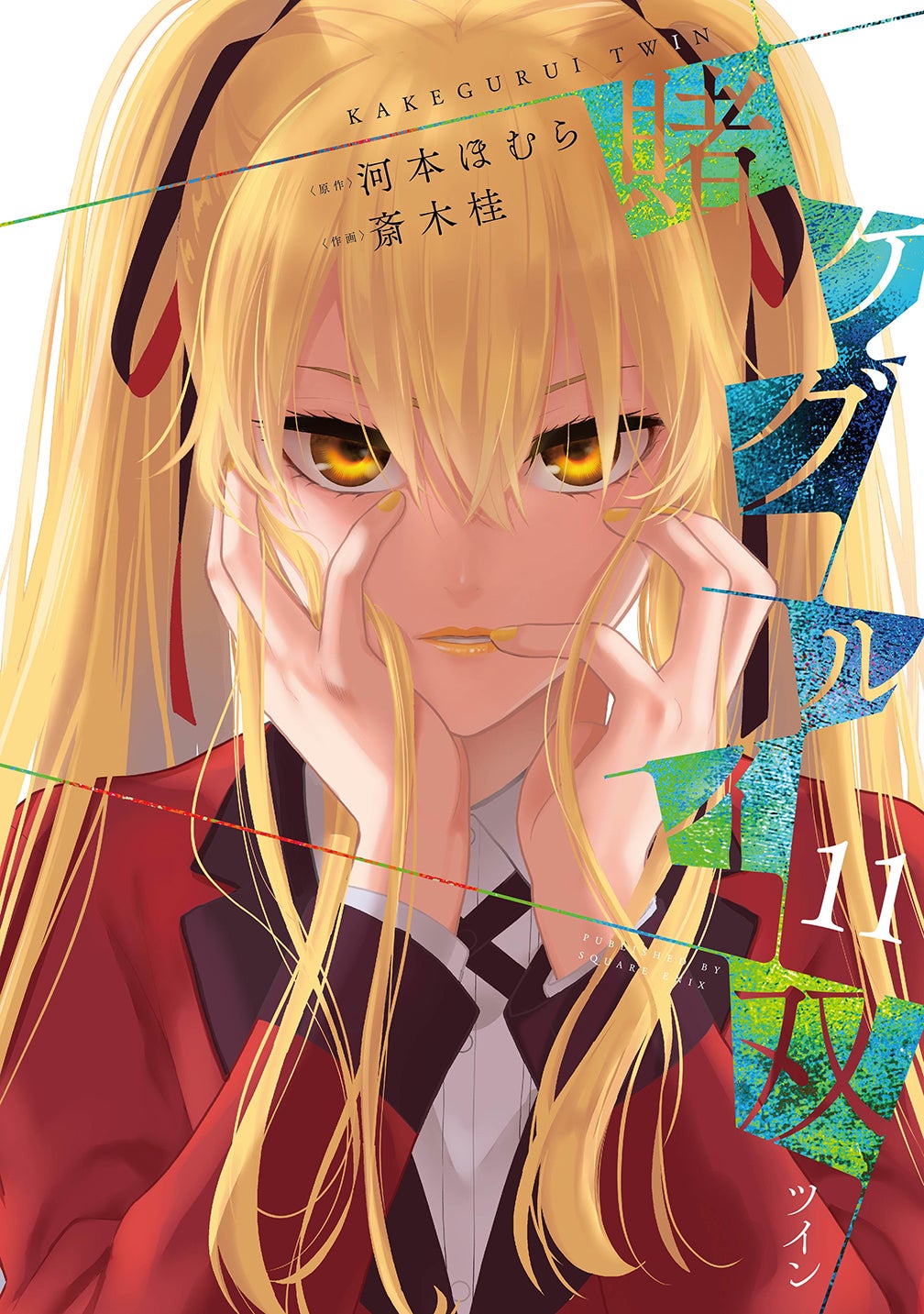 Kakegurui Twin is the story of Mary Saotome, a side character but quite popular from the main plot of Kakegurui. The events of this book happen a year before Kakegurui’s protagonist, Yumeko Jabami, enters Hyakkaou Private Academy. It tells the story of a young, bright and promising girl who manages to get into a highly coveted private school that has been destroyed by gambling. And she tried to rise again to destroy her opponent.

From owning her own gambling room to challenging the top, this is the story of how a girl from a lowly human background finds her way to the top of power. 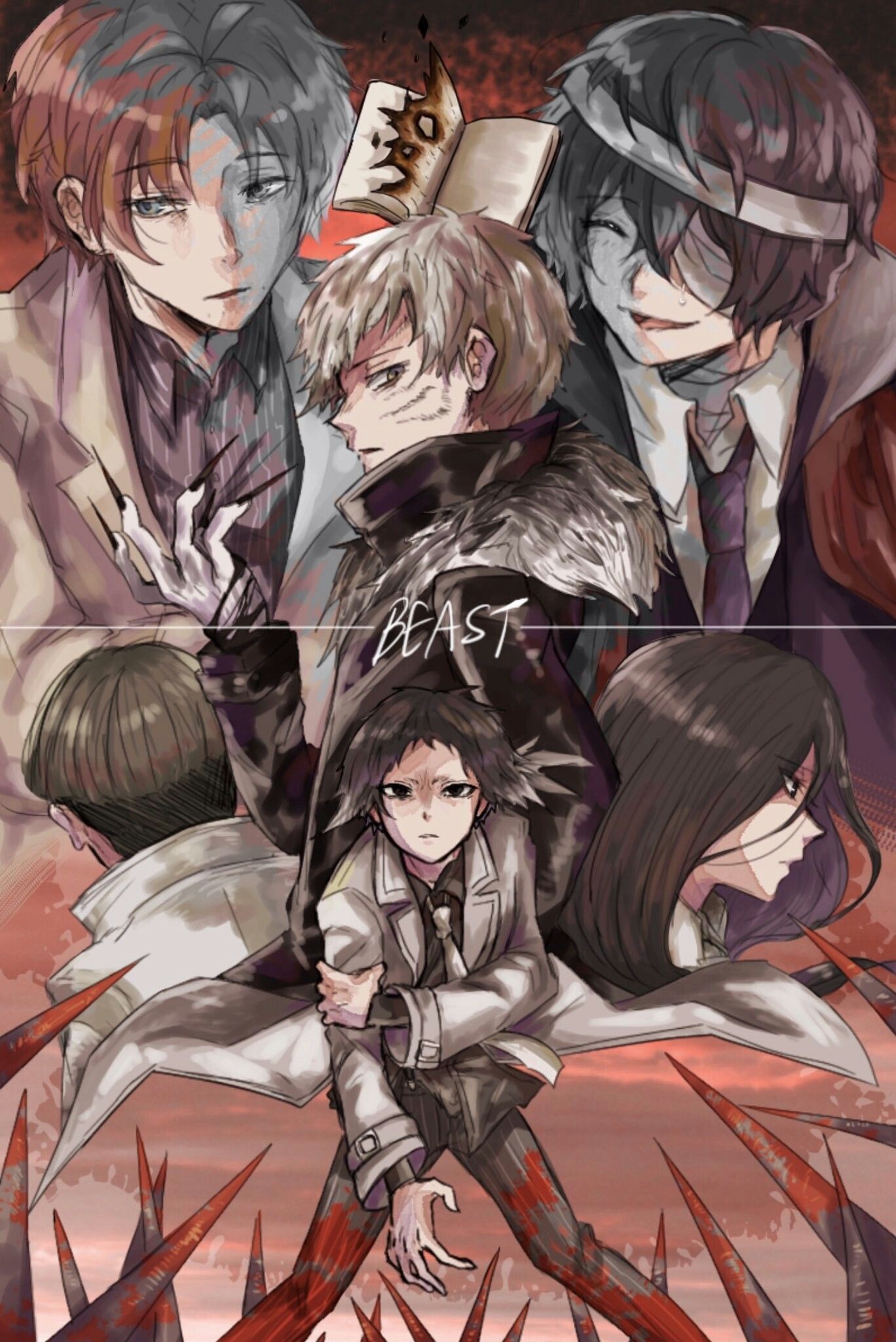 What if Atsushi Nakajima wasn’t a member of the Armed Detective Agency? What if Beast Under The Moonlight were a member of the Mafia instead? Likewise, what if Ryuunosuke Akutagawa had been Osamu Dazai’s trusted ally ever since, and Rashomon was taken advantage of?

These are the questions posed by this spin-off. This alternate reality story where the main forces of good and evil are reversed, explores some of what could happen if things don’t turn out the way they do in the main plot.

In the world of Goblin Slayer, the Sword Maiden is an Archbishop whose influence is second only to the king. And as a former gold-ranked adventurer who defeated the demon lord with her party, she is also one of the most powerful people on Earth.

Dai Katana is her story: the story of how a young priestess meets a few strangers and forms a group that is ultimately considered the savior of humanity. So, if you are bored with all the goblins in the main series, this spinoff will bring some fresh adventures to you.

2. Shingeki No Kyojin: Kuinaki Sentaku (Attack On Titan: No Regrets)

One of the most famous and deeply admired characters in Attack on Titan is not the protagonist Eren, but a man dubbed the strongest soldier in the world: Levi Ackerman. Attack on Titan: No Regrets is his origin story. This is the story of how he first met the charismatic commander of the Survey Corps, Erwin Smith.

The main series of the series has explored Levi’s past a few times, but if you want to know how he became the unstoppable Titan assassin he made famous in the main series, then you should read the sequel. this sub. 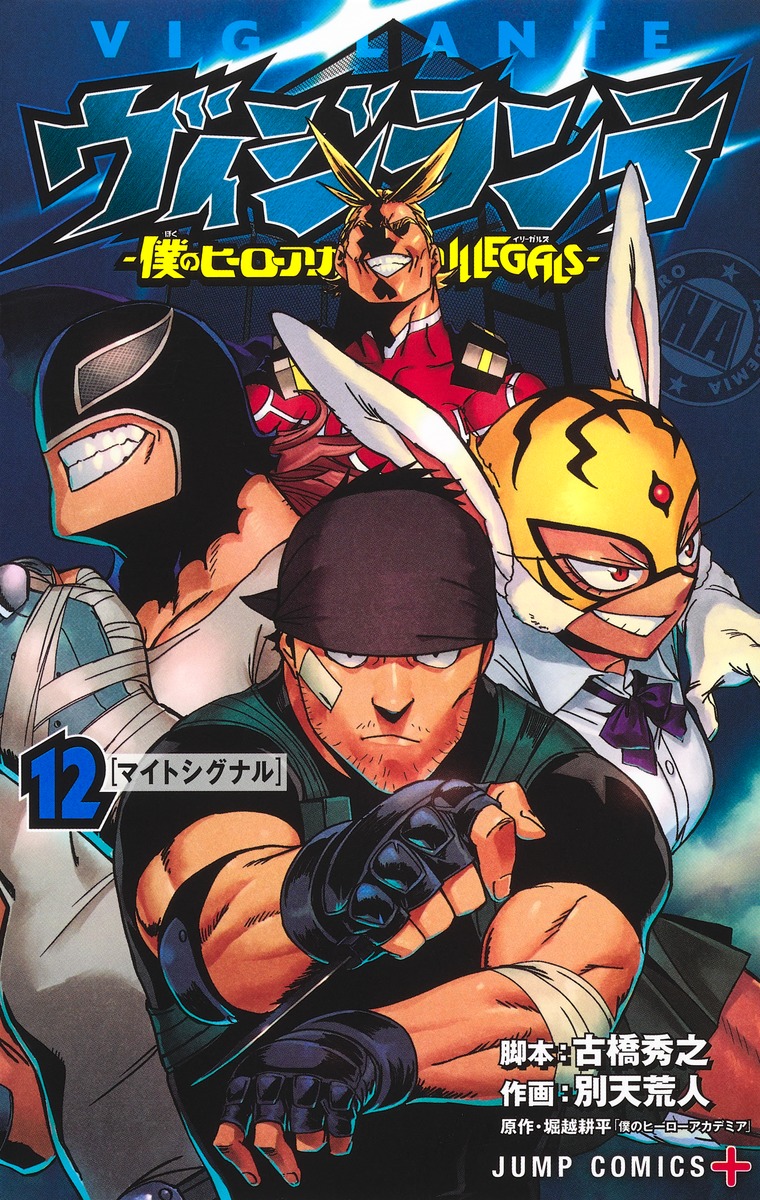 In a world full of weirdos, not everyone can become an Enrolled Hero. So what are those who still have a strong sense of justice to do in that case?. And that’s what Koichi Haimawari does in this side story My Hero Academia.

From picking up trash to helping elderly people cross busy streets, Koichi does everything he can to help his community. Throughout the series, Koichi faces many life-threatening situations, meets the top heroes you know and loves in the main series and most importantly, he evolves. Slowly but surely, he evolves from a limp clone of Spider-Man into a full-fledged hero that can go head-to-head against all pros.