Webtoon is an online story genre that is a hybrid of comics and cartoons. Basically understood as comics posted on the internet, referred to as web comics for short. The content of the webtoon is very diverse with many different genres such as: Romance, comedy, action, horror, etc. There are many excellent action series on the Webtoon platform. However, we have selected a list of 10 best action Webtoons for your reference.

Content: The moment I get hold of those artifacts, that will be the end for you! “The adventurer’s revenge journey who was killed and stolen the artifact! Dungeons engage human minds, strengthen themselves with the dead, and use lures and artifacts to attract more victims. The one who was killed by a conspiracy in the Dungeon, Stetch Atelier. Crossing the threshold of death, he was given a second chance! He sets out on a long journey for revenge.

09. The World is Money and Power 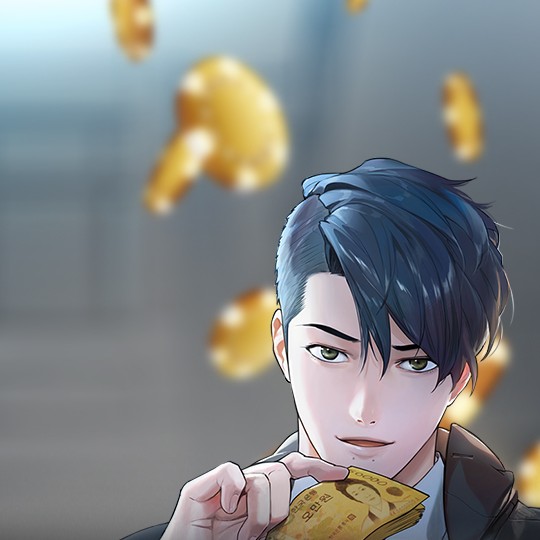 Content: Gunwoo Dahn is the son of Congressman Dahn. After causing trouble in his high school and causing problems for his father, he is forced to transfer to a new school. The new school he transferred to was supposed to be a regular public school. But all this is only one-sided because the children of powerful politicians run this school.

Upon entering, he soon realizes that on the surface it looks like an ordinary high school, but the students in the school have a headache thinking about ways to compete for money. This system was created by Taekyeong Oh, an heir to Songmyung Corporation. When Gunwoo learned of this, he decided to challenge the school system and face Taekyeong Oh. But is he doing this to bring justice to the school, or is his motive motivated by something else? 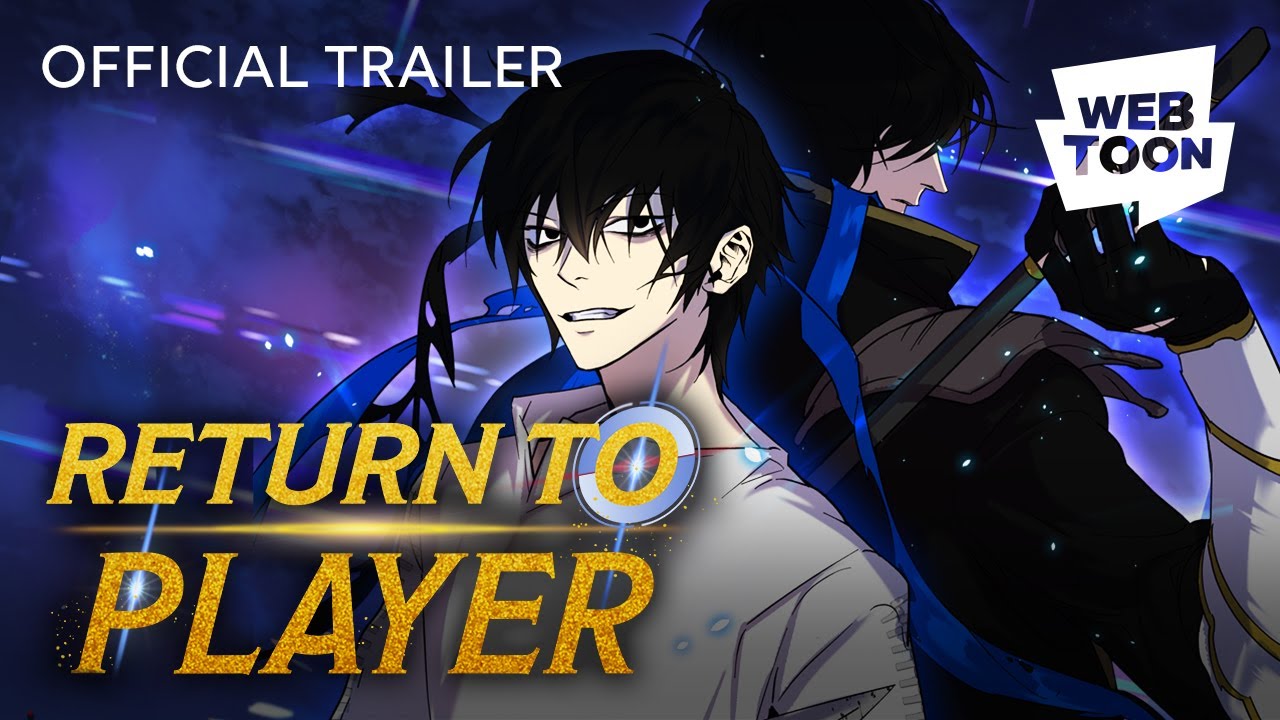 Content: One day the whole world suddenly became a game. Monsters appear and start killing, humans become characters in the game and are forced to perform quests. A player named Kim Sehan after completing the game was given a second chance after the extinction of humanity. Will he be able to defeat the force that has turned the world into a battlefield? 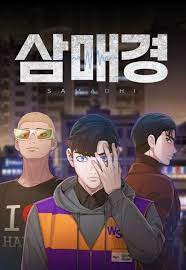 Content: Yibak Kim has always dreamed of living a normal life. However, upon enrolling in the army, he meets Mok Hwang, a strange guy who claims he can teleport. Yibak never believed that Mok was telling the truth. A few years later, Yibak is working at a convenience store and still hopes he can live a normal life, get married, and have a family with cute children.

One night, he meets Mok Hwang again and confronts him about his lies about teleportation. Mok Hwang took his hand and teleported him to the roof. Shocked by this, Yibak didn’t know how to react to this supernatural situation. But thanks to Mok Hwang, Yibak also unleashed his supernatural powers. 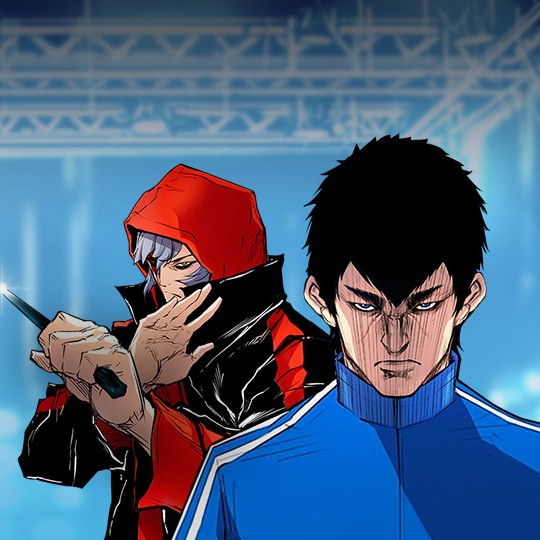 Content: Tired of being bullied, Yeongha, a new transfer student, decides to fight back… and discovers he can beat bullies. He quickly became a boss, being hailed as the toughest guy in school. But he met a tough opponent for him – Kang Suho, the PVP champion who single-handedly defeated Yeongha and his gang. To regain her honor, Yeongha decided to join PVP. Will he finally get the satisfaction of defeating Suho? Or will he achieve even more? 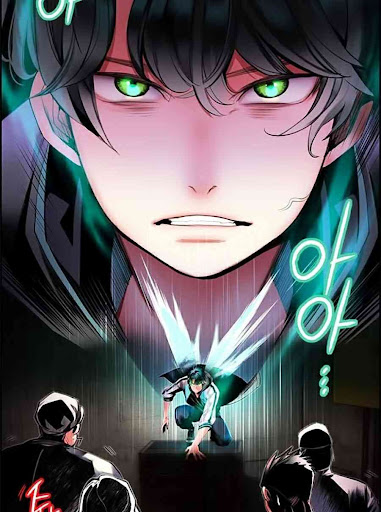 Content: Jung Soo Chan, a male student with a polished appearance, is full of confidence and always attracts the attention of others. He always thinks that he is always the “King” of the place where he lives, but deep inside is the guilt about his “mutant”. When he was young, after accidentally using insecticide to kill a dragonfly, he had a mutation and has carried the dragonfly gene ever since. Thinking that Jung Soo Chan’s life would go smoothly, one day he was hunted down by a mantis mutant. And from here also realize that: You’re not the only one with mutations!

04. Return of the Blossoming Blade 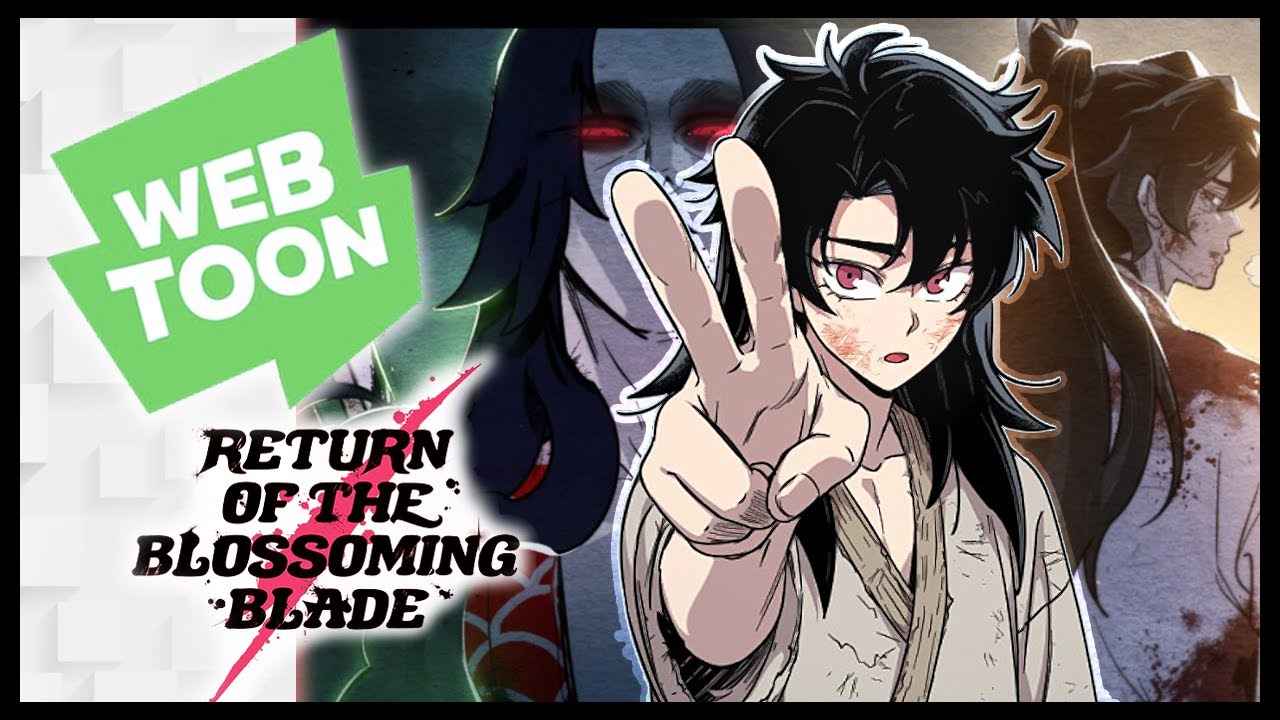 Contentsg: Cheongmyeong fought against the evil Cheonma, the Leader of the Demon Sect. Before he died, Cheongmyeong managed to deliver the final fatal blow to Cheonma and finish off the evil leader. However, along with his death, Cheongmyeong also passed away from his wounds in battle. One hundred years later, Cheongmyeong has awakened.

Given this new opportunity in his second life, Cheongmyeong decides to train from scratch to regain his old martial arts powers and find the great Mount Hua style. However, during his journey, he discovered that the Flower Mountain sect was no longer one of the ten great sects. So, Cheongmyeong sees it as his life’s mission to rebuild the Mount Hua sect and return it to its former glory. 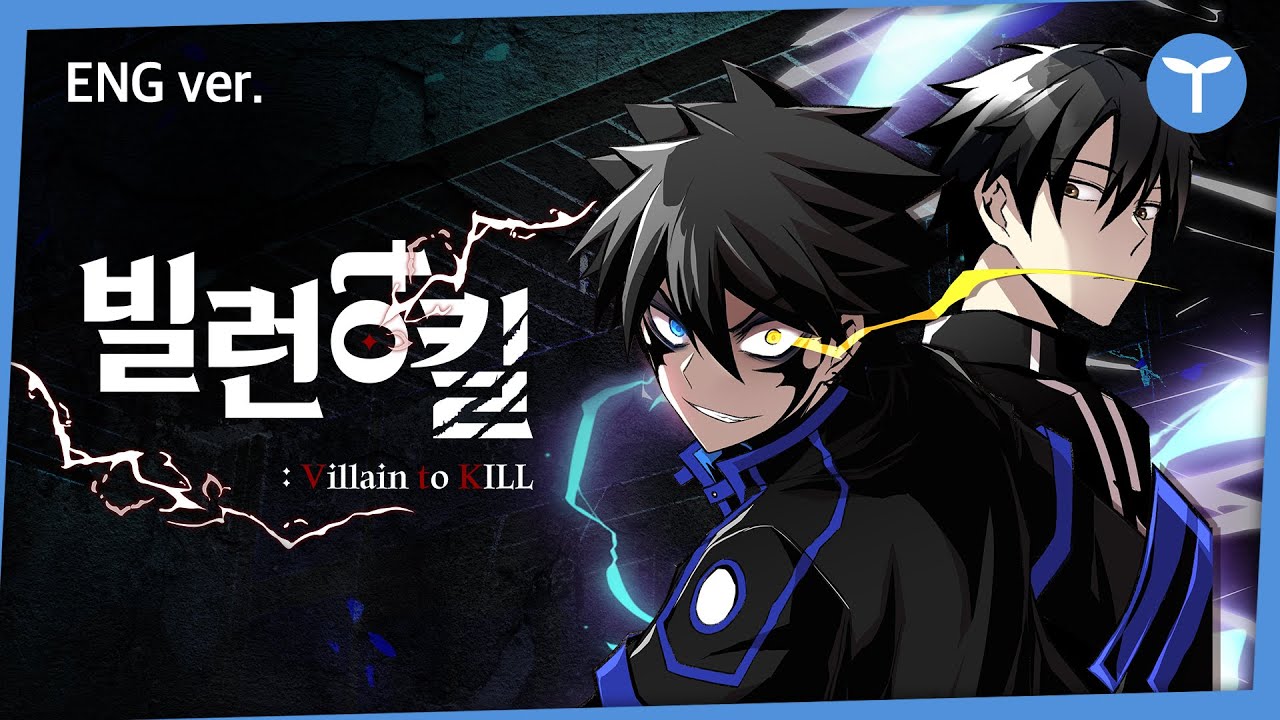 Content: After being accused of murdering a colleague, Cassian Lee sought death. The moment he thought it was all over, his soul was suddenly possessed by a kid’s body and his journey to becoming a villain began. 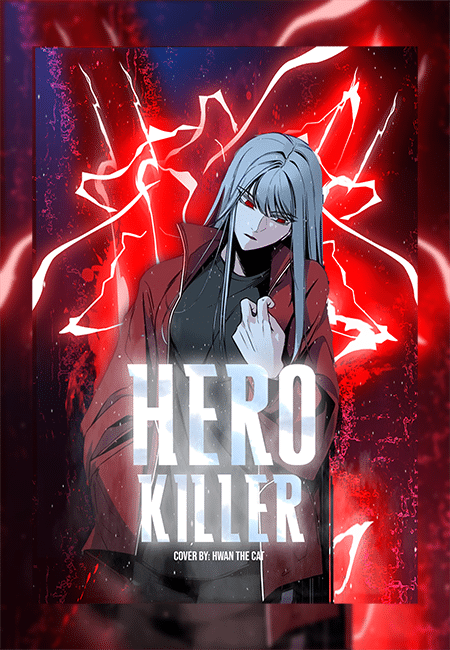 Content: The war ended with the villain’s defeat. But now the world is being ruled by corrupt heroes, and one of those heroes killed Lee Hwa’s sister. Although he didn’t know who killed his sister, it didn’t matter to Lee Hwa. Because just killing the trash heroes one by one, he definitely wouldn’t be able to escape. Lee Hwa gradually became a villain, hunting and destroying heroes every night. “I’ll kill you all!” – An honest girl’s revenge journey has begun! 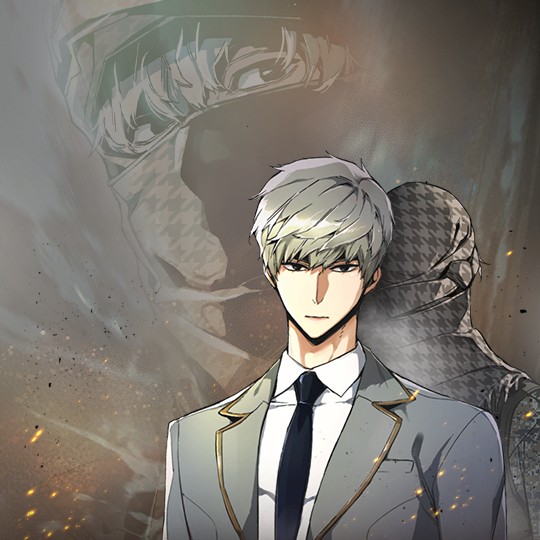 Content: Ijin Yu lost his parents in a plane crash when he was 8 years old. He is the only survivor of the accident and is stranded in a foreign country. There, he is forced to become a child mercenary and learns to kill in order to survive. Ten years later, he is finally back home. After years of murder and not knowing what family is, Ijin finally meets his family in Korea. Ijin enrolled in high school as a third-year transfer student. But soon, he will learn that high schools in Korea are a whole new battlefield. How will Ijin adapt to the new life?