Every 500 years, a special supernatural tournament is held to test who is considered a mage warrior. Using their special ability, these mages defeat it to see who will be crowned the newest Sorcerer King. Asakura is still a new mage but with a boy named Manta Oyamada he has a plan to show the world that what matters in the Shaman War is not how long you’ve been a mage but how long you have been a mage. How many skills do you have?

This first entry on our Top 10 Most Disappointing Anime of 2021 list might surprise many Shaman King fans. Shaman King 2021 is a remake of the 2001 original, while looking sharper and still featuring shounen elements, it also feels like an unnecessary remake. Shaman King 2021 focuses on its manga roots and that makes it almost identical to the original series. When we first heard that Shaman King was being remade, we jumped for joy like many of the original fans. Sadly, the end result is just a simple remake of the updated visuals without anything else significant.

The clear summer sky spread across Hoshinomiya Girls High School. This story begins the student life of Hinako Shirai, who has just recovered from a leg injury due to an accident. The magical sisters Yuzu and Lime endowed her with a special power to become a “Reflector”. Hinako transforms into her Magical Reflection form and protects the world from destructive forces for the sake of the world and her own dreams that she thinks she must give up.

As otaku, we love Blue Reflection games because they blend a great mix of love stories with fun JRPG elements. When the anime was announced, we expected great quality but ended up receiving a rushed anime that couldn’t deliver the same greatness as the game franchise. Overall, even if you consider yourself a fan of Blue Reflection, we recommend skipping the animation as it will create a new form of despair within you that no Reflector can prevent. 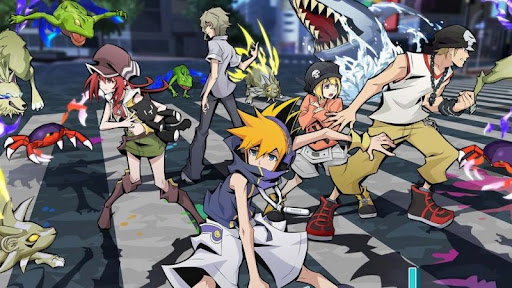 When The World Ends with You was announced to be an anime, the online world cheered with joy that one of the most legendary action RPGs was going to be turned into an anime, and from the stills, the preview trailer there, it looks amazing. Unfortunately for fans, The World Ends with You The Animation has turned into an oncoming train wreck that looks visually appealing but lacks the same nuances as in the game it’s based on. 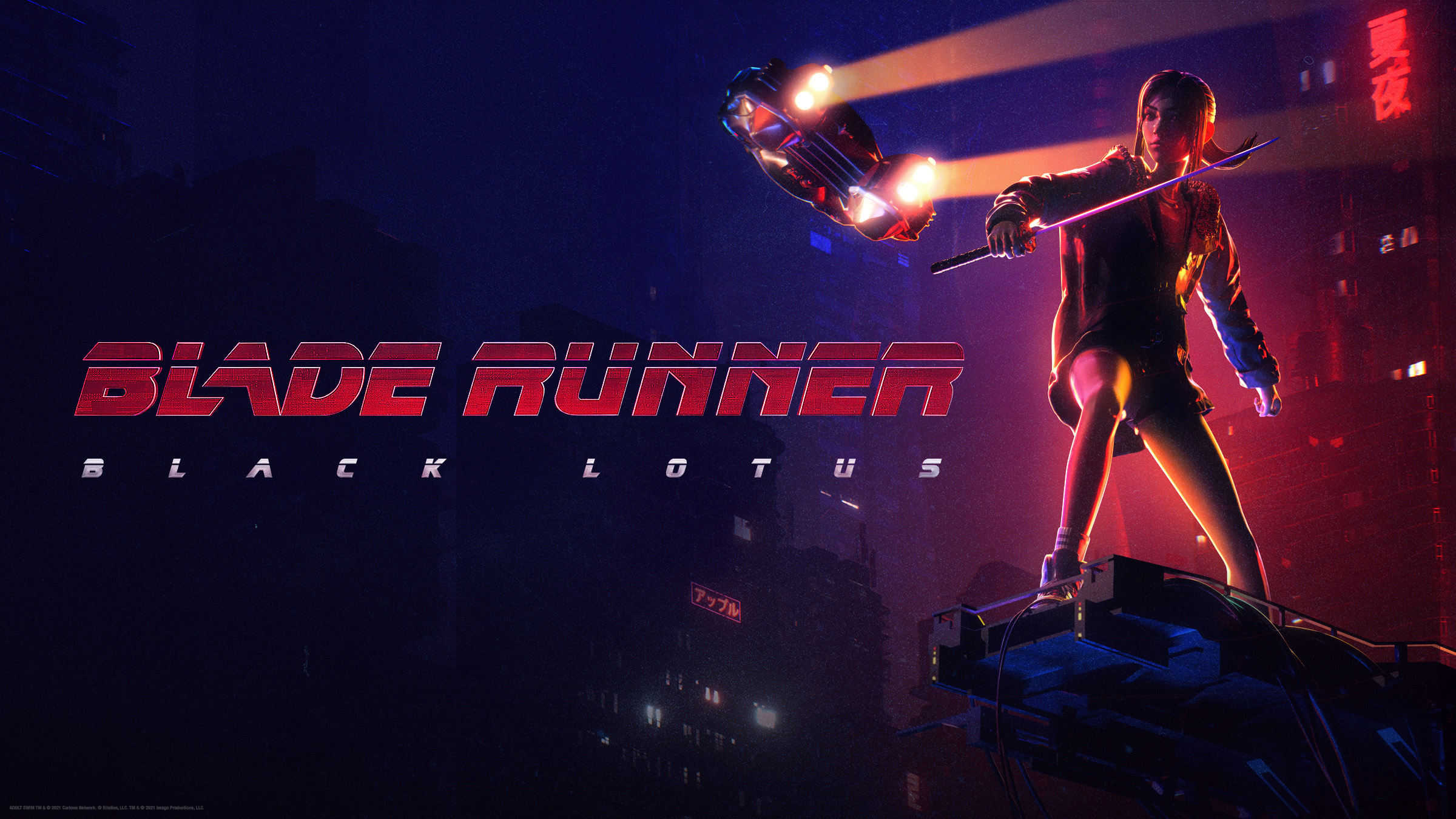 Waking up with no name or memory, a young girl finds herself in a strange setting, that of Los Angeles 2032. After brief moments of memory finally starting to recover in her mind. , the young girl remembers her name is Elie and quickly realizes she is no ordinary human. Remembering that she was being hunted by strangers, Elie searches for the two strangers and sets out on a quest to regain her lost memories and kill those who tried to kill her. 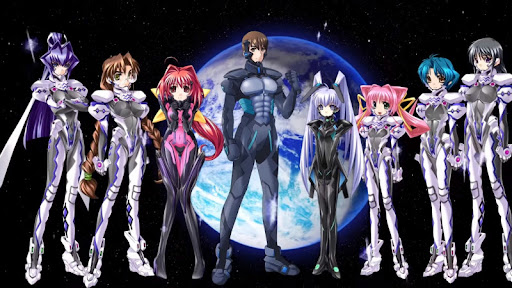 Humanity has begun to tire of their nearly 30-year war with the aliens known as BETA and begin to believe that the end is near. Elsewhere, high school student Takeru Shirogane wakes up and remembers how he saw the future of humanity and how the plan to stop BETA ended in failure. In a desperate attempt to prevent the end of humans, Takeru tries to retrace his steps as he rejoins the soldiers fighting BETA and undoes the defeat known as Option IV.

Based on the visual novel series, Muv-Luv Alternative is a series that doesn’t really appeal, it also omits a lot of the things that make VN so appealing and tries to condense the story into just 12 volumes. We want more from Muv-Luv Alternative and so far we really feel this anime adaptation is just mediocre. 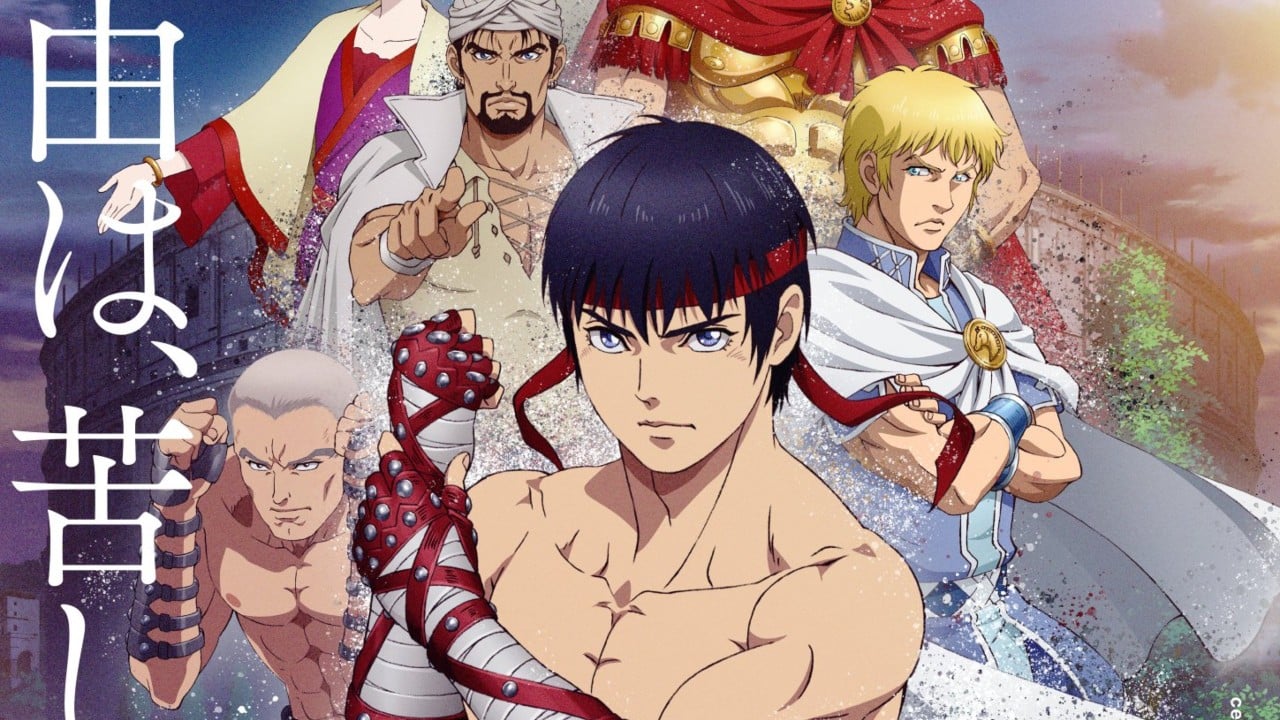 The slave warrior Cestvs seeks freedom from constant battles and constantly risks his life in every battle. Cestvs was told if he can get to 100 wins he will be free but will he be able to achieve the same. In AD 54, people like Vestv were tools for entertainment and the minute they couldn’t respond, they were cast aside like sheep. Wishing to freely promote their souls, the Cestvs entered the battle ring despite the high risk of death.

Cestvs: The Roman Fighter sounds like an extremely original anime concept using Rome as a backdrop. Sadly, this fighting anime has dropped the ball on many levels. Not only is the animation stiff and outdated, but the story itself doesn’t feel engaging. Cestvs isn’t the worst we’ve seen in 2021, the rest of this list proves it, but it doesn’t leave us wanting more Roman-themed cartoons. 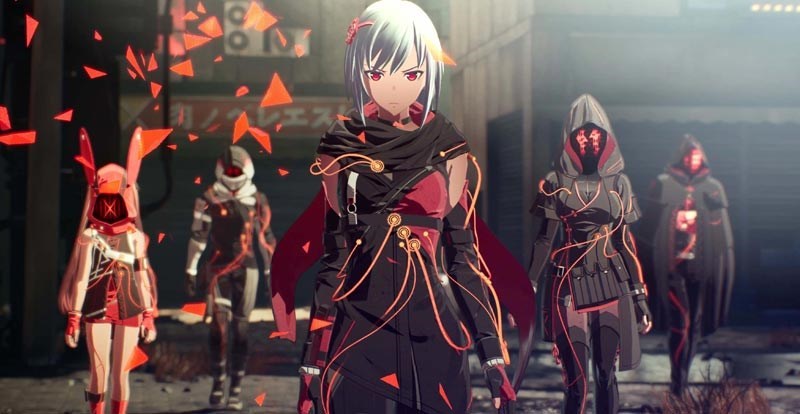 The Other, strange monsters appear from above and start eating people’s brains. A group known as the OSF or Other Suppression Force is formed to fight the Others and prevent humanity from becoming their sustenance. Scarlet Guardians was founded by OSF as a vehicle to battle others using their unique psionic abilities. After being saved as a child by a psionic, Yuito Sumeragi now wishes to also become a Scarlet Guardian. However, Yuito will soon learn that there is a great secret being held in Scarlet Guardians, a secret that could change everything about his world and that of his current enemies.

Scarlet Nexus is a big anime that is getting attention in 2021 because it was released when the game was also launched. By definition, Scarlet Nexus should have been the celebrity for Sunrise studio with all this press coverage but in the end even we dropped the series. Scarlet Nexus was a huge disappointment, especially considering how great the game is, and a game that shows that even with so many people loving press, advertising, an anime series can still not be. good. 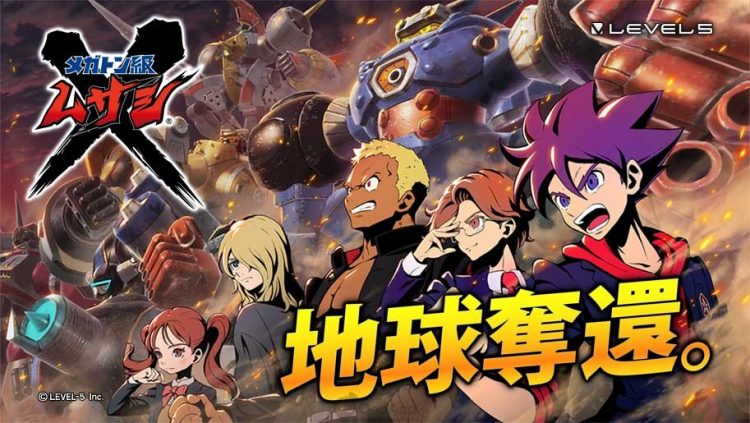 The story takes place after 90% of humanity was wiped out due to an invasion. The survivors live in shelters, where their lives are monitored and memories of the invasion erased. Three teenagers from the shelter are chosen to control three machines that combine to form the robot Musashi, which is made of a material called Megatronium alloy. The series will balance robot action with school life.

Megaton-kyuu Muashi experienced some strange issues upon release. Not only did it not stream on sites like Funimation and Crunchyroll, but it also suffered from delays that made it almost impossible for Mecha fans to forget about it. Despite how great the robot action scenes are, Megaton-kyuu Musashi is not a compelling movie and often misses the mark.

After escaping from Grace Field House, Emma, ​​Ray and the other children now have a new world to live in… the demon world itself. Full of dangers and people who want to hunt them down to escape, the kids will need to become even more intelligent if they are to survive and find their way into the human world. Led by strange notes and a mysterious group of “allies”, Emma will soon realize that as terrible as Grace Field House is, this new land doesn’t get much better. 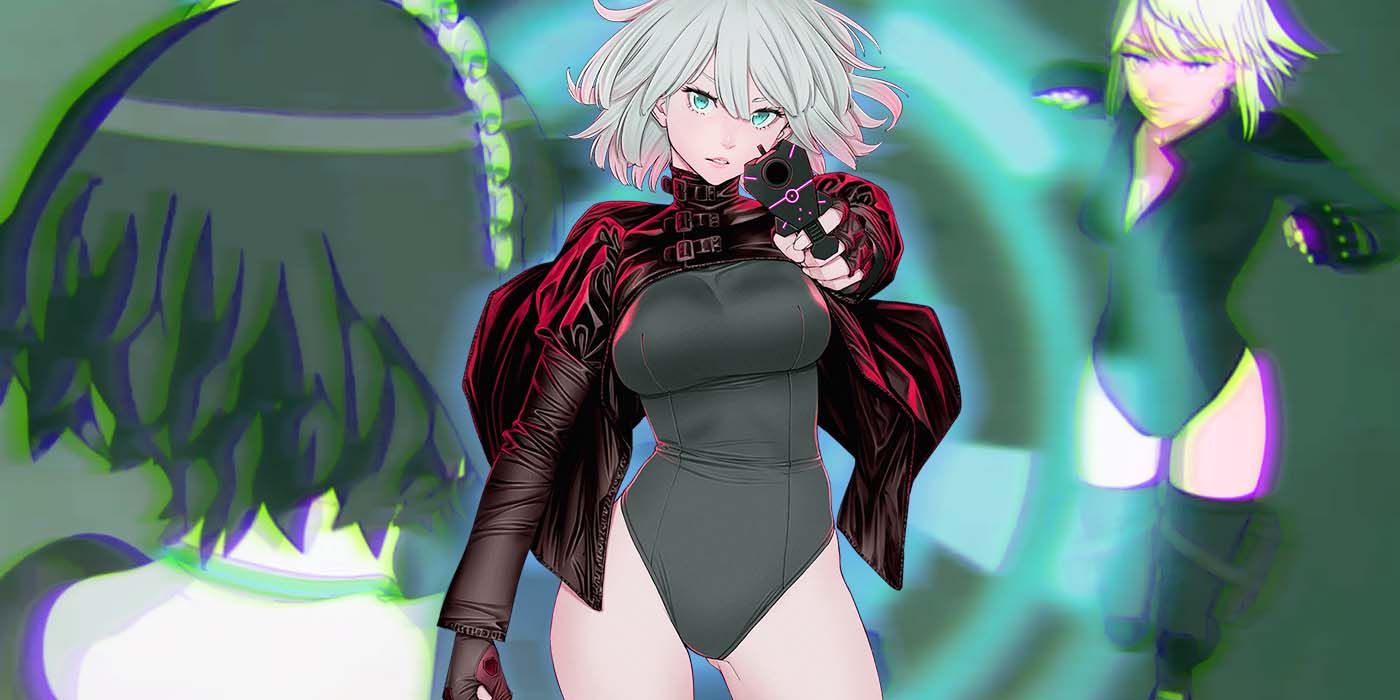 Akira Natsume, 16, was killed after being hit by a truck in 2014. When Akira woke up, he discovered two major events had occurred. It’s 2030 and Akira’s body is no longer human. Akira’s mind has been placed inside a special device called EX-ARM and this device is intended to assist a special police unit. The life Akira once knew is over, but under his brother’s guidance, Akira learns that he has a new mission in life that he must fulfill.

Every once in a while we’re happy to see a lesser-known manga series being turned into an official series by an anime studio. In the case of Ex-Arm, we wish it would remain a little-known manga as it could be the worst anime ever released. With a score of 2.95 on the MAL, it has ranked as one of the most underrated series along with Mars of Destruction and Skelter Heaven.