Jiyu Nanohana was an ordinary schoolgirl until she ran into a 300-year-old samurai who told her that she was the reincarnation of Yagyu Jubei. With the help of “Lovely Eyepatch”, she transforms into a legendary swordsman whenever she needs to use his amazing fighting abilities, which she needs to do quite often when a rival clan has died in the conquest of Yagyu to satisfy his old clan grudge. With eye-catching battle scenes, Jubei-chan embraces many elements of ninja anime. 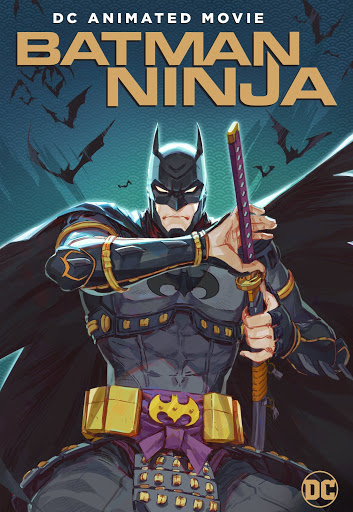 Batman Ninja focuses on the journeys of several iconic DC heroes and villains as Gorilla Grodd ingeniously develops a time machine that transports them all to feudal Japan. The villains take the form of feudal lords ruling the different regions and the heroes must restore order during this time and bring everyone back to the present. An interesting mix of two distinct types of warriors, Batman Ninja is one of the most innovative, engaging, and one-of-a-kind. The eye-catching action scenes are sure to appeal to fans of both DC and the anime. 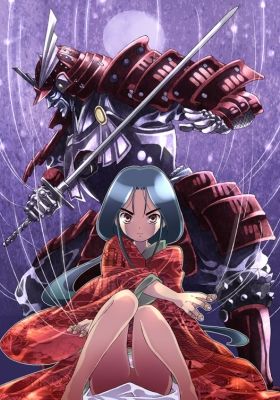 Karakuri no Kimi revolves around the life of Princess Rangiku Ayawatari, a woman who lost her entire family to the evil Lord Sadayoshi Karimata after he infiltrated the family home to rob her of her living job. her father. The princess embarks on a journey with her father’s greatest puppets in search of revenge, even though their combined power is negligible. So the Princess tries to find a ninja, Yasaburou Manajiri, who is willing to work with her meager money. Princess Rangiku and Manajiri are an excellent team because their puppetry skills and ninja talents make their enemies fall apart. Its action scenes will take the viewer on an epic and engaging expedition. 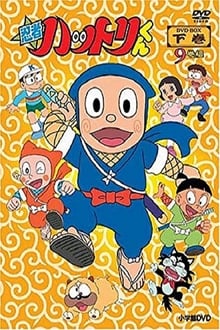 Ninja Hattori-kun is a remake of the Ninja Hattori-kun series that aired in 1981. Improved but still retains the classic flair. Hattori-kun befriends a mischievous boy named Kenichi Mitsuba and later becomes part of the Mitsuba family along with his brother Shinzo and the ninja dog Shishimaru. The characters tell about their daily lives as ninjas. We also watch Hattori-kun confront his nemesis, the ninja Koga Kemuzou Kemumaki and his ninja cat Kagechiyo. Although Ninja Hattori-kun is rated as a series for children, overall the plot and message are appealing to ninja fans of all ages. 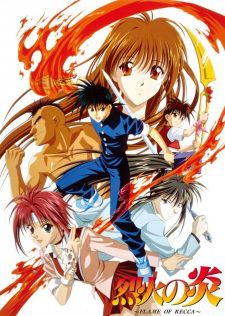 Rekka no Honoo revolves around the life of a boy who believes he is more than his family thinks. He envisions himself as a modern-day ninja. Rekka challenges his skills by challenging anyone he comes across, and if he loses, he becomes their servant. Rekka meets an extraordinary girl named Yanagi Sakoshita. Their chance meeting reveals that Rekka comes from a legendary ninja clan and has superpowers of her own. As we follow Rekka on his path to becoming a new ninja, we will unravel the journey of the many challenges he will face, the opponents he will face, as well as his skills. his powers and powers are growing exponentially. 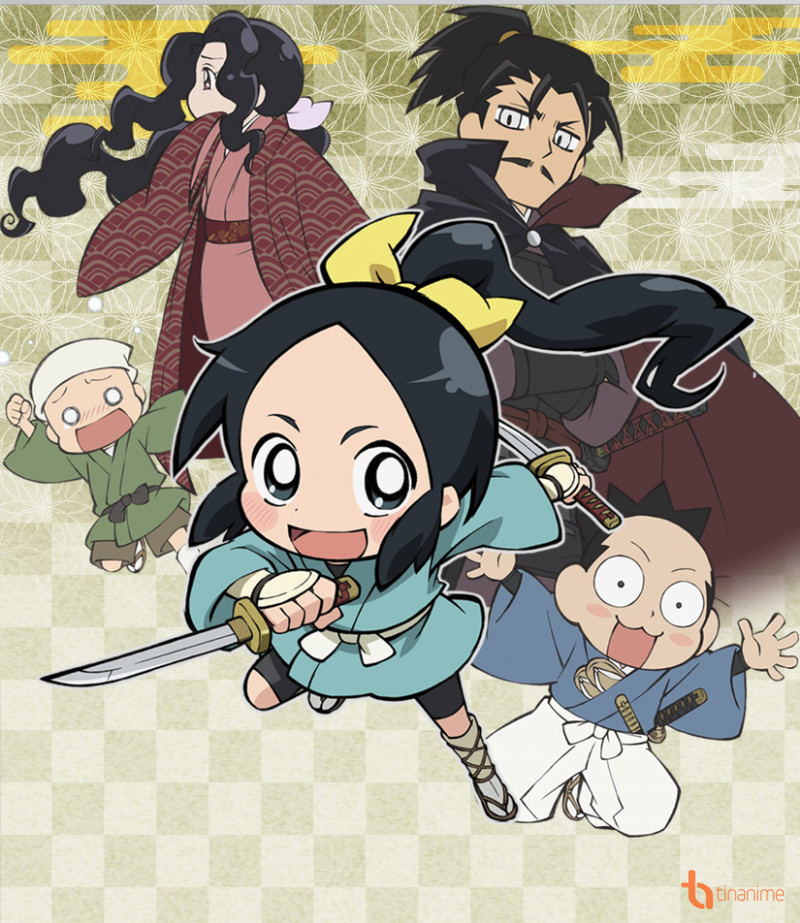 Ninja Girl and Samurai Master appeal to chibi lovers, history buffs, and ninja enthusiasts combined. In this story, we follow Chidori, a young Shinobi from Iga. After a near-fatal accident, Chidori is indebted to the ambitious warlord, Nobunaga Oda, a visionary of a unified Japan. During this tumultuous time of conflict and instability, Chidori was assigned to participate in acts of stalking and assassination. A highly skilled ninja, she carries out each mission with ease, serving her savior while dealing with Nobunaga’s eccentric family. Cute and funny, Ninja Girl and Samurai Master is an excellent ninja anime to add to your list. 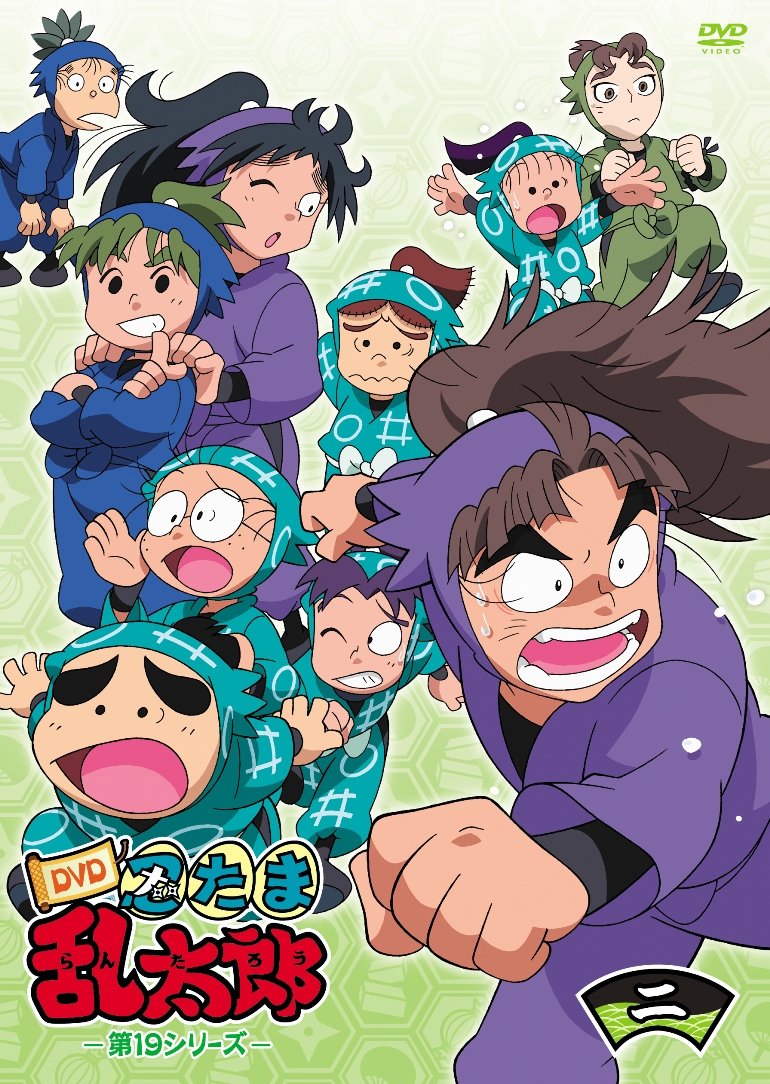 Nintama Rantarou, a classic ninja anime following Rantarou, Shinbei, and Kirimaru, three ninja students ranked as “Nintama”, is considered an elementary class in Ninja Gakuen. Ninja soldiers are taught the basics of ninja art, but our heroes have other subjects that are more interesting and mischievous. In each episode, we explore the boys getting into all kinds of trouble, along with juggling their ninja studies. Quirky and entertaining, Nintama Rantarou is a series that will keep you forever. 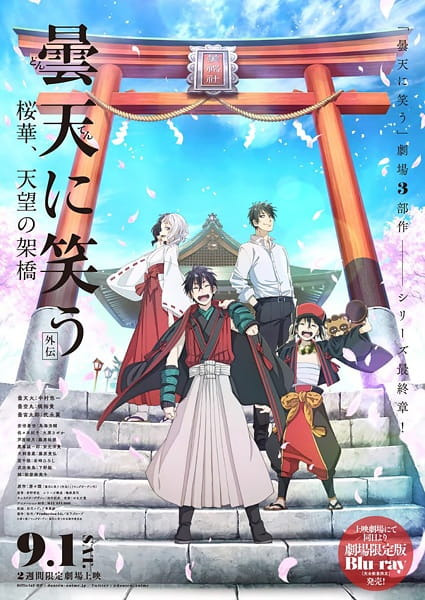 Laughing Under the Clouds takes place when the Meiji era banned sword possession. As a result, the samurai population decreased. Many samurai who opposed the ban made life difficult for those living among them, causing riots and disturbances throughout the countryside. When the situation became uncontrollable, a prison was set up to house criminals. Filled with action, Japanese history and folklore, and elements of the supernatural, Laughing Under the Clouds made our list for its thrilling and mysterious plot. This anime covers the essence of ninja folk tales in an imaginative and easy-to-understand style. 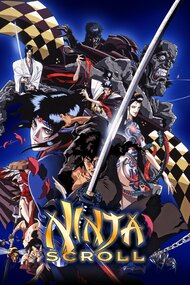 Fourteen years after defeating the undead warrior Himuro Genma and defeating the evil plans of the Shogun of the Dark, Kibagami Jubei continues to roam Japan as a peerless swordsman. During his journey, he meets Shigure, a priestess who has never seen the world outside her village. But when a group of youkai destroy the village and kill everyone, Jubei becomes a prime target after obtaining the Dragon Jewel — a stone of unknown origin. Meanwhile, Shigure – along with the monk Dakuan and a young thief named Tsubute – arrives in the village of Yagyu. And with two demon clans hunting Shigure, Dakuan must once again have Jubei’s service to protect the Priestess of Light. Viewers are introduced to new and evolving scenarios throughout the series that keep us all hooked and enthralled. The animation style matches the tone of the story and the characters are all incredibly engaging, especially Jubei, who perfectly represents a ninja warrior. 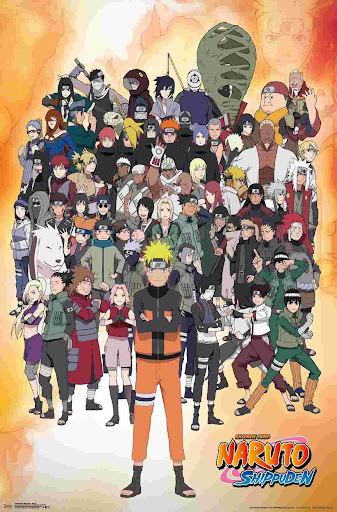 Referring to ninja can not ignore Naruto, the leading anime on this topic. Naruto Shippuden is a continuation of Naruto’s life journey several years after the first series. Naruto still strives to be the best ninja of his age. He has improved a lot but is still threatened by the Akatsuki organization. When Naruto left Konoha, the path ahead of him led to harsher training and discipline. Naruto and the characters involved in his attempt to become Hokage are the main driving force of the plot. In addition, the details in the world of shinobi capture the interest of all viewers who are fascinated by the subject, delving into its origins and heritage, which is why we rate it. Number one! Naruto Shippuden has remained very popular over the past decade because of its budding storyline, creativity, and quality to strive for excellence.