The popularity of the death trope game is growing in recent times thanks to Netflix producing blockbuster death game series like the hit Squid Game. The thrill of not knowing if our favorite character will make it to the next chapter is surprisingly addictive. Despite their recent spike in popularity, death games aren’t exactly new in the manga world. In fact, there are many titles already on the market. Here are our top picks for the best death game manga of the past decade. 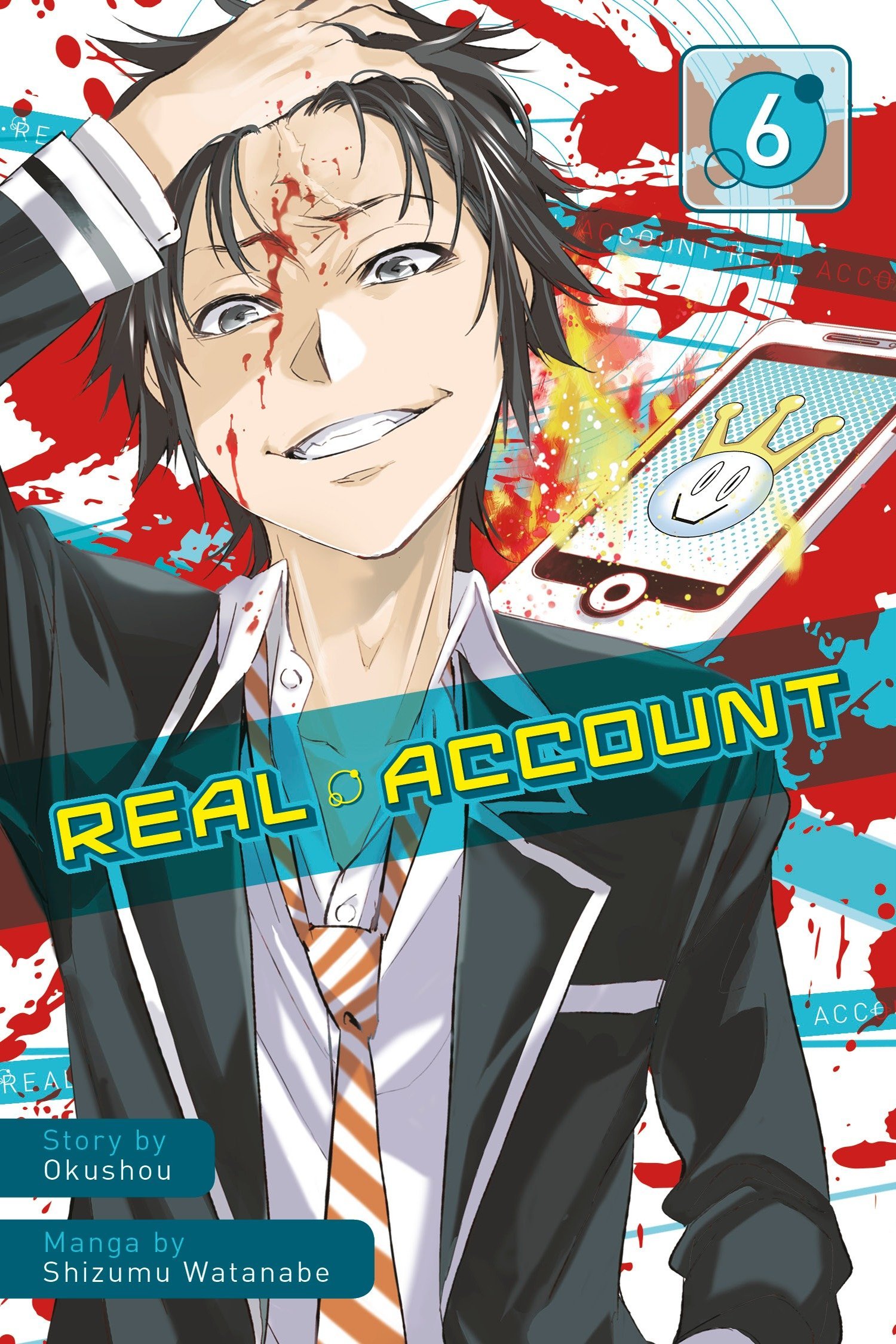 Ataru is a poor high school student with no real friends, except for his younger sister, Yuri. He is addicted to Real Account, a social networking service where he has thousands of friends online. One day, he finds himself sucked into the Real account region, where he must beat the game to survive. Here, there are three main rules: losing the game means death, losing all your followers means death, and once you die, all your followers die with you. 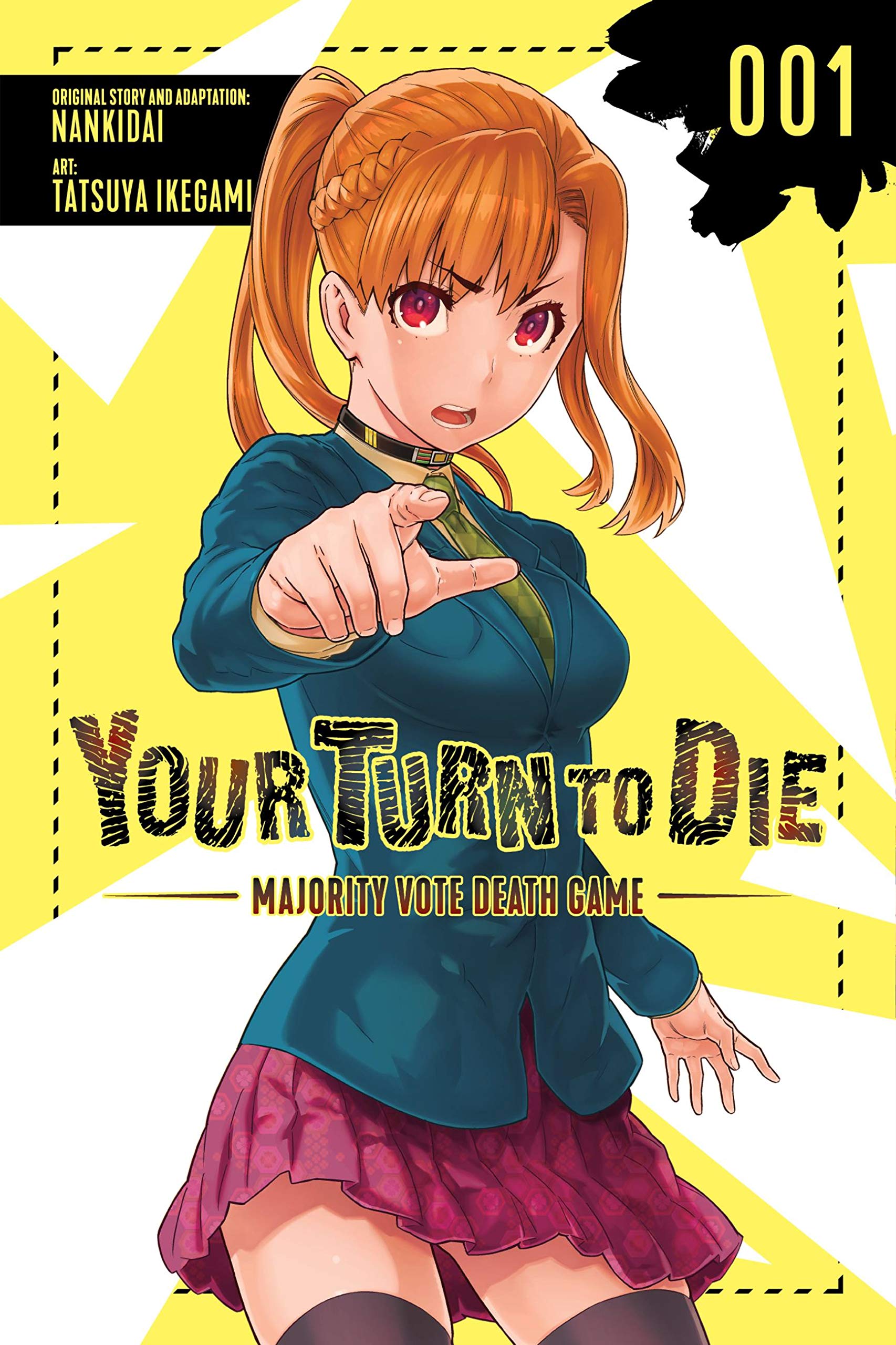 This manga is about a selfless protagonist who gets dragged into a death game. When Sara Chidouin woke up, she found herself tied up on the bed. Joe Tazuna, her friend, was also lying on the bed beside her. With a ticking timer and just one key, Sara and Joe’s friendship and wits are tested to their limits.

As its title suggests, Your Turn to Die: Majority Vote Death Game is a manga about a death game that chooses the game’s next victim through a majority vote. In any manga about the death game, death is a common occurrence. However, adding majority vote rotation increases the appeal of psychological warfare. Since no one wants to be voted down, each character has to attract the others. This also shows how the other characters think and how quickly they can get rid of others. It’s also interesting that the manga’s original material is a game, much to the excitement of fans of the original. 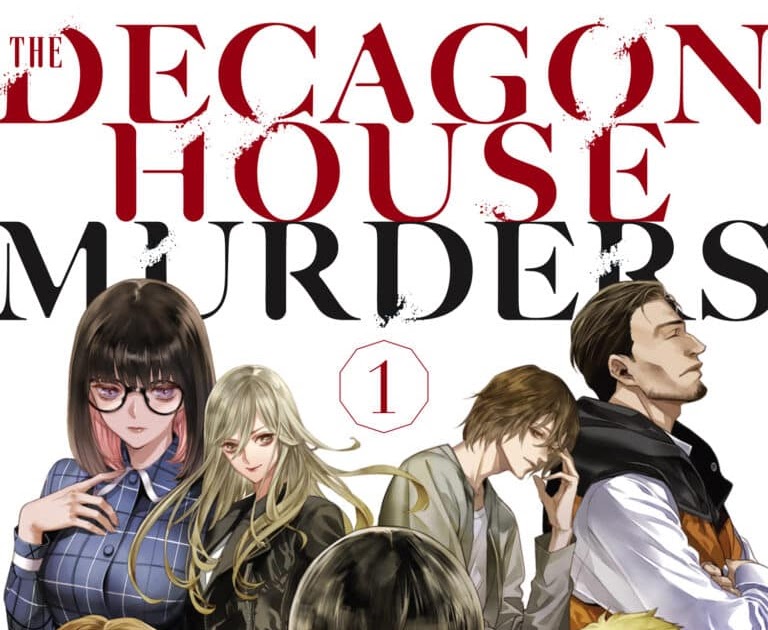 A certain Mystery Club goes to a strange island. On this island, there is a hexagonal house. The chilling thing about it is that there was a recent unsolved serial murder that happened somewhere near it. To be fair, that’s the main reason they’re there. They gave the details of the murder to try to solve the mystery. However, when mysterious tablets and murder victims begin to appear.

Decagon House Murders is not a head-to-head death game like the other manga on this list. While it may not be as clearly described as a game, the setup is quite similar to a Werewolf game. Someone, maybe even more than one, in the group is secretly killing the others. Instead of killing everyone in one go, the killer is doing it at a constant rate. It became more like a game because of the tablet. Tablets with names of detectives or murderers on them add to the tension and fear between the characters. The only way for them to survive is to sniff out the killer and stop their murder.

2. Kamisama no Iutoori 2 (As the Gods Will: The Second Series) One unexpected day, daruma dolls start appearing in different classrooms. Without any warning, it begins to facilitate a deadly game. Fortunately, the main character was absent that day, but his classmates, including his best friend, were present at the school. After learning the fate of his best friend, Akashi seizes the next opportunity to talk and apologize to his best friend, even if it means risking his life. .

This manga did a great job at showing what a manga about a game of death is supposed to be like. The characters, especially the main ones, are very engaging. They have unique and interesting characteristics that make us only notice them. The games, although familiar to many, have had a deadly makeover. The uncertainty about whether players will play against each other or against each other adds another layer of suspense. And in the end, the only way to survive is to win the game.

1. Imawa no Kuni no Alice (Alice in Borderland) While Ryouhei Arisu and his two best friends were hanging out, a huge firework exploded in the sky. The next thing they know they’ve been transported to what looks like a dystopian Japan, but that’s not the worst part. They are forced to participate in dangerous games. Without knowing anything, Arisu and his friends do their best to survive.

Alice in Borderland is basically a manga title about a death game. The games the characters participate in are all well thought out and often have some interesting twists. Typical of this manga genre, death is a common occurrence in Alice in Borderland. However, this manga tries to make the reader empathize with the characters before sending them off. This leads to an emotional walk in the games. The manga also capitalizes on readers’ empathy for the characters by occasionally bringing up holes and purposefully clever solutions. Because of this, readers try to come up with a clever solution in future games.