The 5 Most Anticipated New Isekai Manga of 2022


In 2022, there are many new isekai titles released, from the traditional ‘fantasy adventure’ isekai to some more unique entries. If you are looking for new stories to take you away from the real world, then Check out the Top 5 new Isekai manga in 2022.

Let’s start our list with something a little different from the usual reincarnation story. Ryu is an elderly yakuza gangster who is determined to obey the rules of the gang’s honor despite his fragile body. When he is ambushed by young thugs and encounters his death, he awakens in a fantasy world and in the body of this world’s princess.

Like no other in many ways, this yakuza takes on a new life and he is determined to teach this new world the meaning of honor. Ninkyou Tensei: Isekai no Yakuzahime (Yakuza Reincarnation) is a gender-driven drama with an interesting protagonist and a great setting. We are excited to see how an old gangster can bring his old beliefs to this new world and solve an ancient prophecy that foretold his arrival…! Stay tuned for the Yakuza Reincarnation in March 2022. 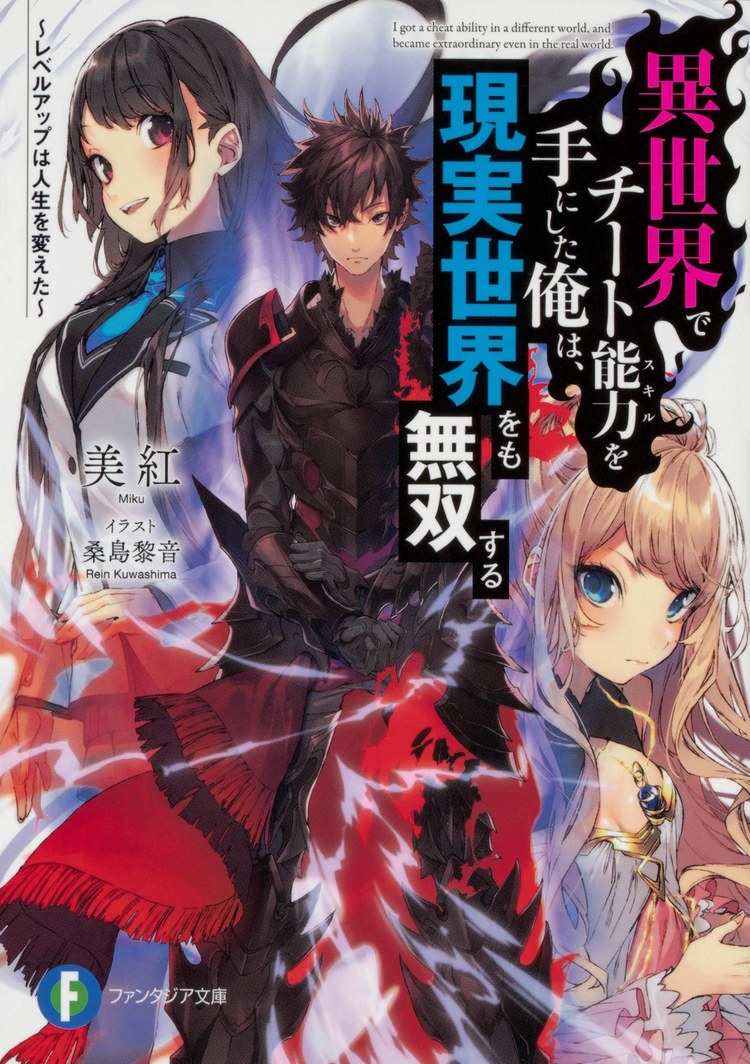 Reincarnation is usually a one-way trip. Lose your life in the real world, awaken in another world with magical powers… but what if you could travel freely between the two dimensions? That idea became a reality for Yuuya Tenjou of Isekai de Cheat Skill o Te ni Shita Ore wa, Genjitsu Sekai o mo Musou Suru – Level Up wa Jinsei o Kaeta.

Yuuya has been bullied all his life, but when he finds the door to another world, he has access to cheat skills that give him unparalleled abilities. And not only that; the door that allows him to return to the normal world. Armed with a new-found power that makes him strong no matter what world he’s in, Yuuya now has the chance to turn his life around.

Cheat Skill in Another World has an interesting premise and breaks the unwritten rule that you can’t go back from being on adventure – so we’re really interested in how it’s going to rock. what else when it’s released in May this year. 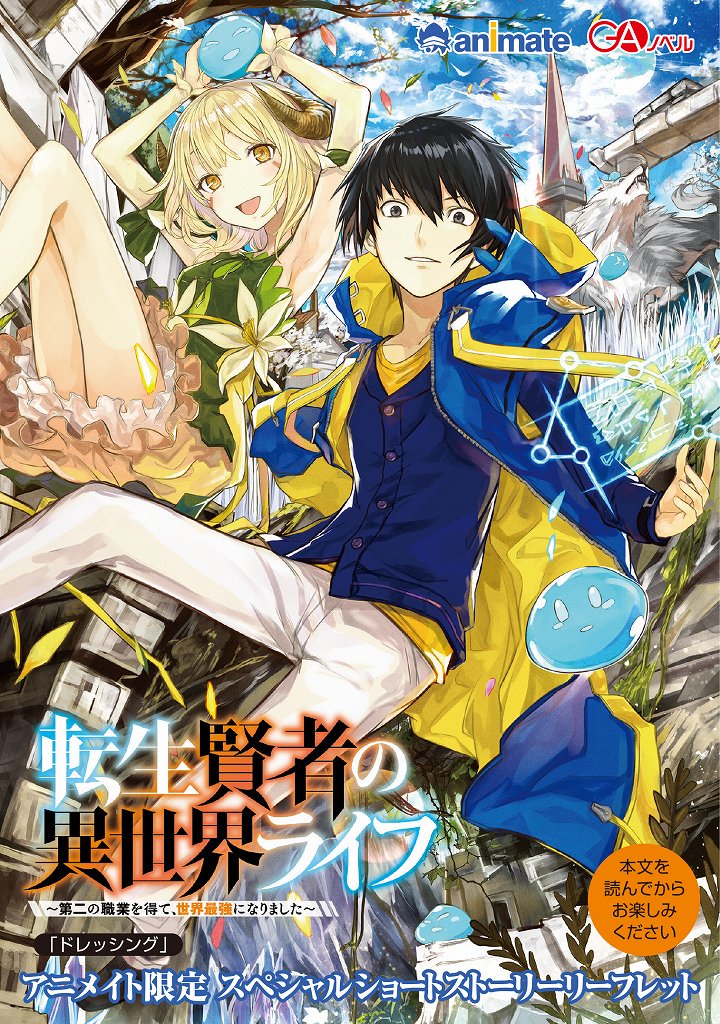 There are plenty of office workers who would love nothing more than to be comfortable leaving their desks and entering a world without papers and computers, but for workaholic Yuji, being accidentally summoned into a new world. fantasy is a recipe for disaster. After all, who is going to do that paperwork now?

Tensei Kenja no Isekai Life – Daini no Shokugyou o Ete, Sekai Saikyou ni Narimashita is being released as My Isekai Life in English.. As the title suggests, Yuji is quickly becoming one of the ‘character classes’ ‘ strongest in the world – a Sage – along with the ability to befriend and control slime monsters of his original class. The manga’s first volume has been released, and readers can expect an anime adaptation later this year, with support from studio Revoroot. 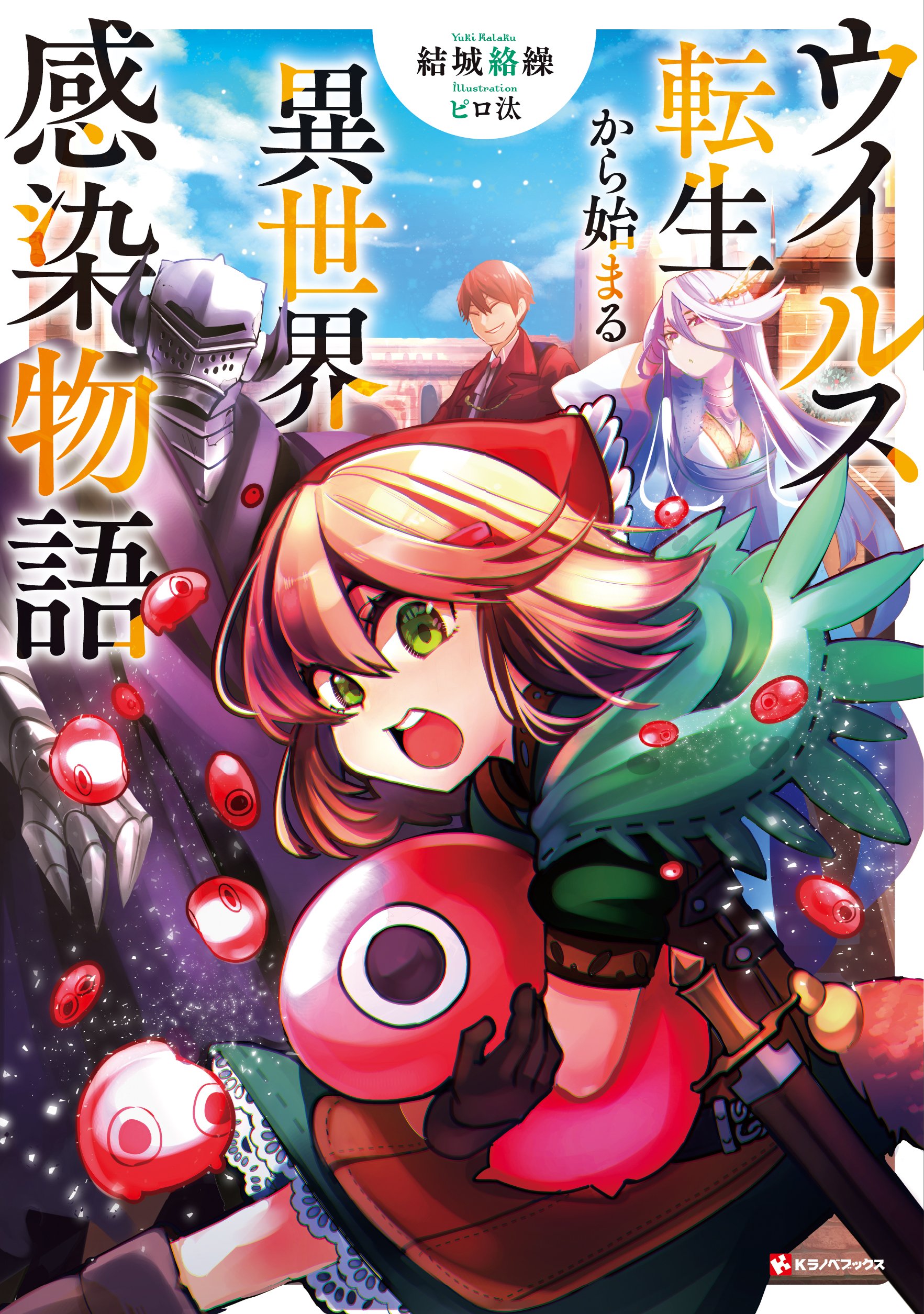 Virus Tensei kara protagonist Isekai Kansen Monogatari (It’s That Reincarnated-as-a-Virus Story) meets her end at the hands of the infamous isekai truck and is reborn via a roulette wheel…reincarnation him into a virus, currently infecting a mouse.

With each new body our character infects, he quickly gains new abilities and soon he meets new people and uses his super powers to defeat the slaves. , destroy the bad guys and build an adventure team to confront the evil that infects this world.

If you want to read about a sentient virus trying to do something good in a fantasy world, you’re in luck, because It’s That Reincarnated-as-a-Virus Story has an episode first on the shelf. 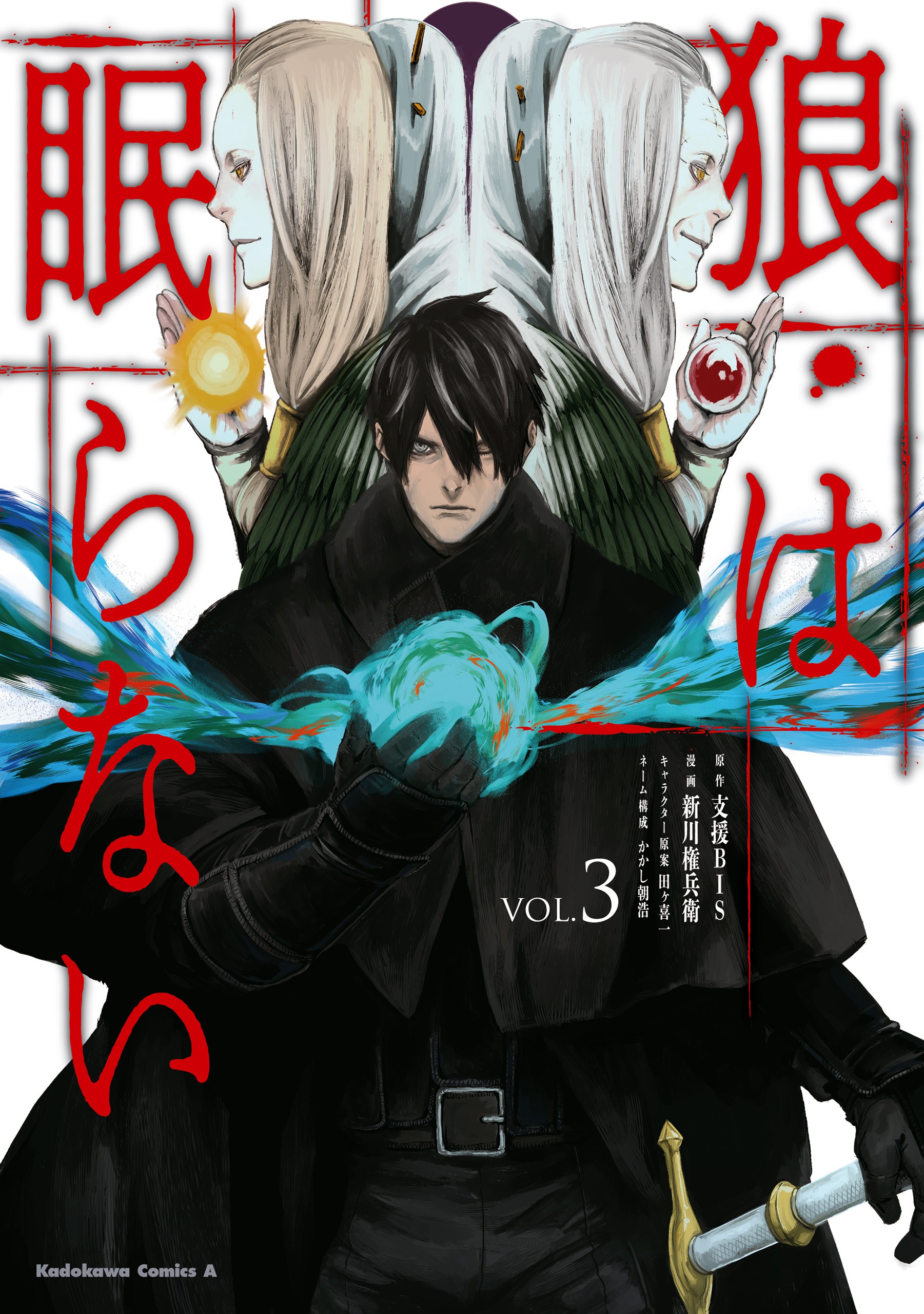 Usually, the main character of an isekai is a normal Earth-born person without any skills. A regular, boring person who is given new opportunities to prove himself and start over. That idea became reality in Ookami wa Nemuranai (The Wolf Never Sleeps), starring a seasoned fantasy adventurer named Lecan. Already a powerful warrior, Lecan is looking for even greater conquests and purposely drops into another world in search of new strength.

This one-eyed wolf studies magic and medicine under the guidance of a new teacher before setting out to explore his dungeons in this new world. The Wolf Never Sleeps sets itself apart in the isekai genre as it stars an accomplished adventurer who must face newer and bigger challenges than ever before. The first volume of this manga will be released in April 2022.