The 5 best manga series that have been discontinued recently


Just because a manga has been discontinued doesn’t mean it’s unattractive. Sometimes, it’s just not profitable enough. There are a lot of manga that end up not reaching their full potential. Unfortunately, there are also some manga that are garbled even though they have a lot more to offer. Here are five great manga series that were discontinued before a proper ending. 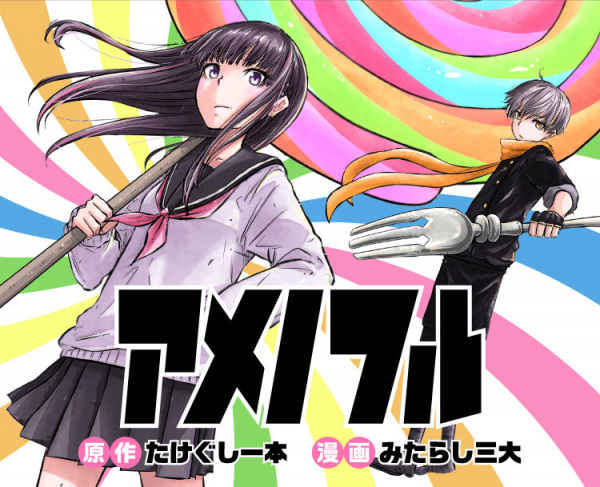 Toy candies – eat one of these magical candies and gain candy powers. This is not a dream, it is reality. And because of it, Tokyo was destroyed. Tsumugi is a lollipops user, the same candy that brought Tokyo to its demise. And she can’t let anyone find out! But what will she do when she encounters a criminal who uses sweets out of control? This unique candy-wrapped battle comedy manga is now ready to enjoy!

The premise of Candy Flurry is really interesting. True to the synopsis, the world is ruled by candy users. This is something relatively new, but also feels familiar. The powers are quite captivating, especially since the series tends to loosely define the term “sweets”. An example of this is Tsumugi actually creating a candy maker with her powers because she argues that a lollipop is just any candy that can be licked. The manga also has many humorous moments, though most of them are paid for by Misaki. The manga certainly has frequent touches on storytelling, but it’s still an entertaining read for fans of the shounen genre. 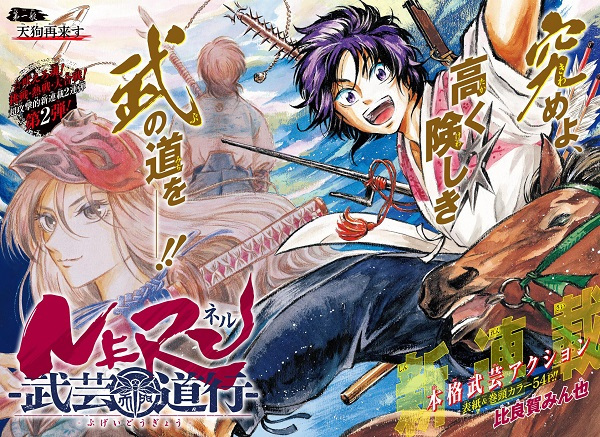 Neruma Isami, commonly known as Neru. His grandfather, a former martial artist, left behind a unique secret technique for his solitary training. Neru is about to graduate from middle school but is not worried about her future yet. But everything changes when he meets the mysterious martial artist Akebi Haiba. She leads Neru to a high school, where the most difficult and illustrious martial artists gather.

To be honest, Neru got off to a pretty weak start. The opening of the premise isn’t very appealing and it doesn’t really make much sense. This martial arts school gives the manga some direction, plot-wise. Neru is no longer like a headless chicken trying to pursue martial arts and he finally has one goal – to fight the strongest students in Amato. Unfortunately, the manga ends as soon as it starts to get interesting. 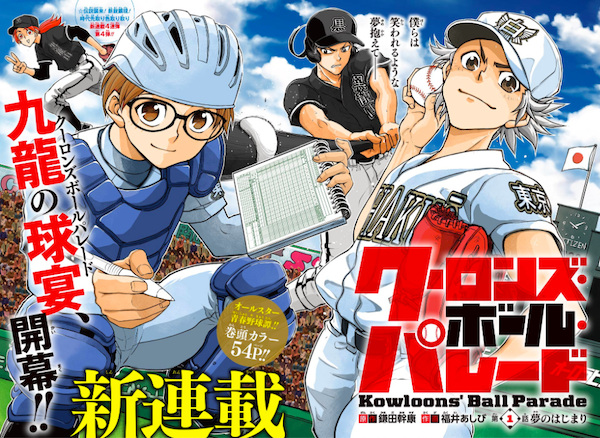 Hakuo Gakuin used to be one of the celebrities on the high school baseball team. However, like any great team, they met their downfall. Now, a group of brave students aim to revive the once legendary baseball team. The cancellation of the Nine Dragons Ball Parade took us by surprise. We really liked the team building aspect of the story and it also progressed well. Similar to great team sports manga like Slam Dunk, Haikyuu! and Eyeshield 21, Nine Dragons’ Ball Parade features the most diverse and brightest cast in the field. The famous shounen sports flamboyant fascination is also present. Aside from the fact that it has been discontinued, we strongly recommend this manga to any sports or shounen fan. 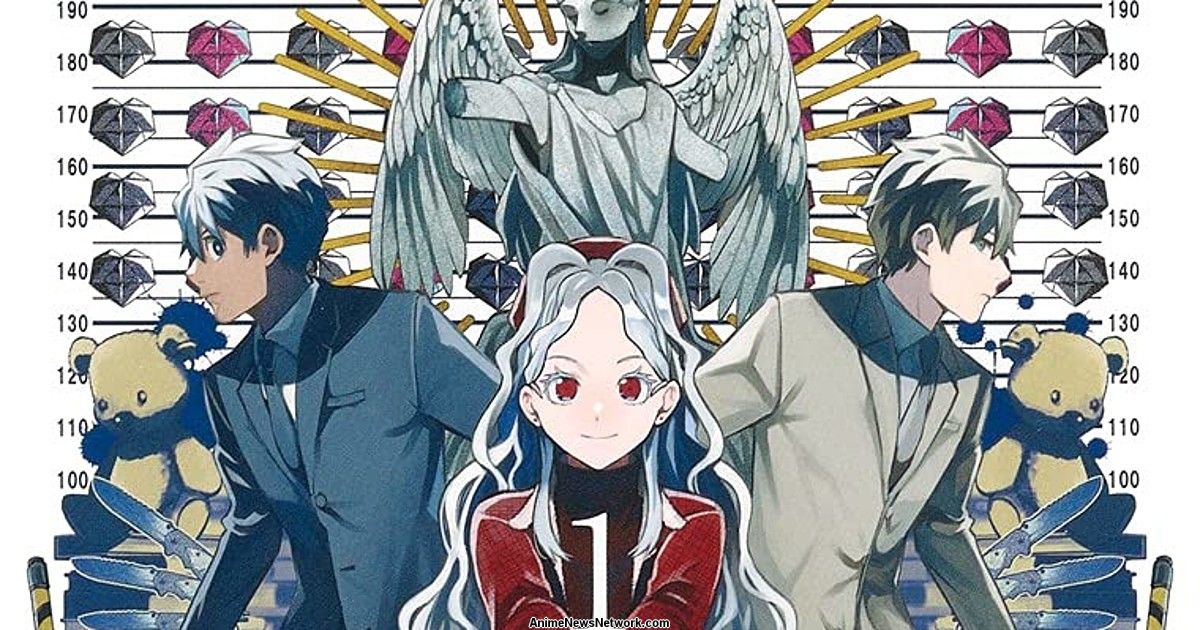 The main characters are detectives with a perverted yandere stalker who loves criminals passionately, loves her kidnapper, even frames pictures of criminals she loves on the wall.

i tell c is an ambitious mystery series that views crime from an exciting new perspective. Instead of collecting clues and uncovering common criminals, Investigation Units tend to put out fires with fire. Aioi’s case is very special because she would probably be the worst criminal if not a detective. She can find her way in and out of any situation for as long as she wants. However, it proved too ambitious when it failed to find an audience, leading to its cancellation. 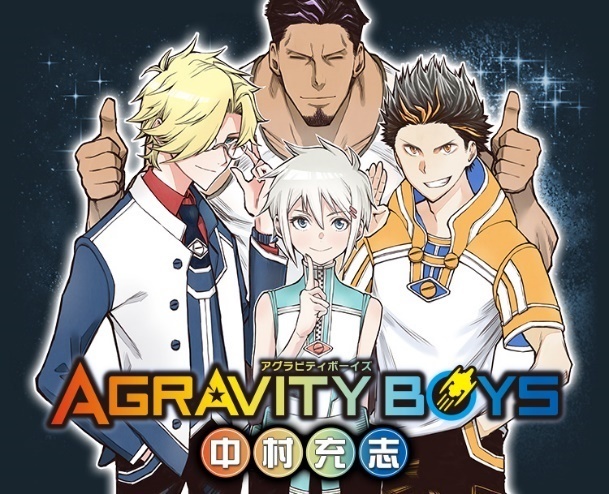 The year 2119… Four young astronauts were sent into space with the hope of opening up new horizons for humanity… Or so they thought. Just 2 days after departure, the earth is swallowed up by a nuclear war! Falling into a fate they cannot avoid, these exceptional boys have landed on α-Jumbro and plan to spend the rest of their lives there. What will the future of humanity be like in this bizarre comedy space survival manga?

While the Agravity Boys are technically focused on science and survival, the reality is far from that. This manga doesn’t take anything seriously, including itself. It’s a weird fight for survival in space and honestly it’s weirder than survival. Rarely is there any plot and whenever there is, it often takes stupid situations too seriously. For example, boys solve problems with intensity just to get Geralt to admit fault. There was even a point when Baba had to bridge humans over a cliff just for Geralt to cross.