Netflix has produced some legendary series like The Witcher and Money Heist, but one of their most popular at the moment is Squid Game. This series focuses on people who depend on their luck willing to survive in deadly kids games. Squid Game not only shows the beauty of Asian series but also makes some viewers want to see more such series, especially in the anime world. So, let’s have a look at the List of Anime similar to Squid Game. We know these anime variety will give you the same feeling as you were watching Squid Game and make you scared. 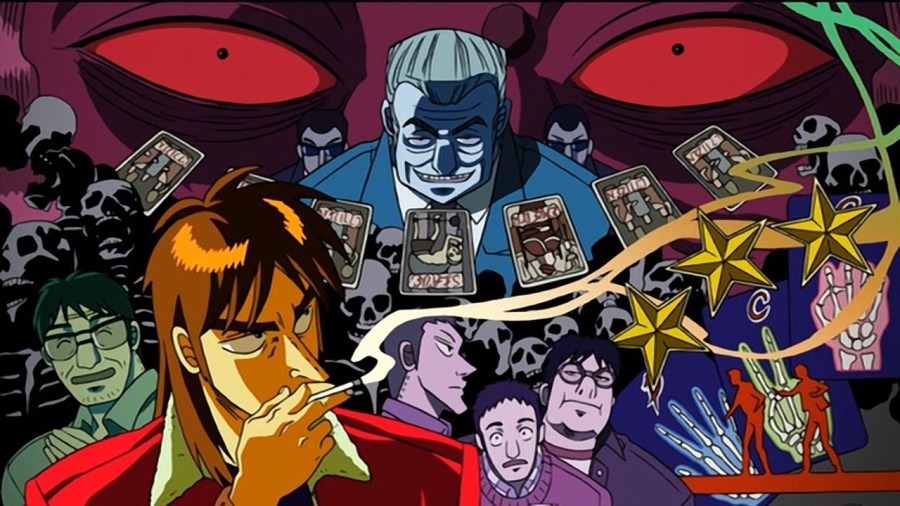 What makes the Squid Game so interesting is that the main “hero”, not a tough or even resourceful one. Lee Jung-jae is essentially a loser who lets bad decisions hit the ground. That’s why Kaiji: Ultimate Survivor is perfect on this list of anime similar to Squid Game when the main hero is like Lee.

Kaiji Itou ends up with a huge debt from a bad choice he made and must now engage in a monstrous illegal gambling game to pay back what he owes. Kaiji will need to use the stealth skills he’s earned over his life, to weaken the other players. Squid Game and Kaiji: Ultimate Survivor are quite similar, and if you can get past the “strange” character designs, we know you’ll love this anime. 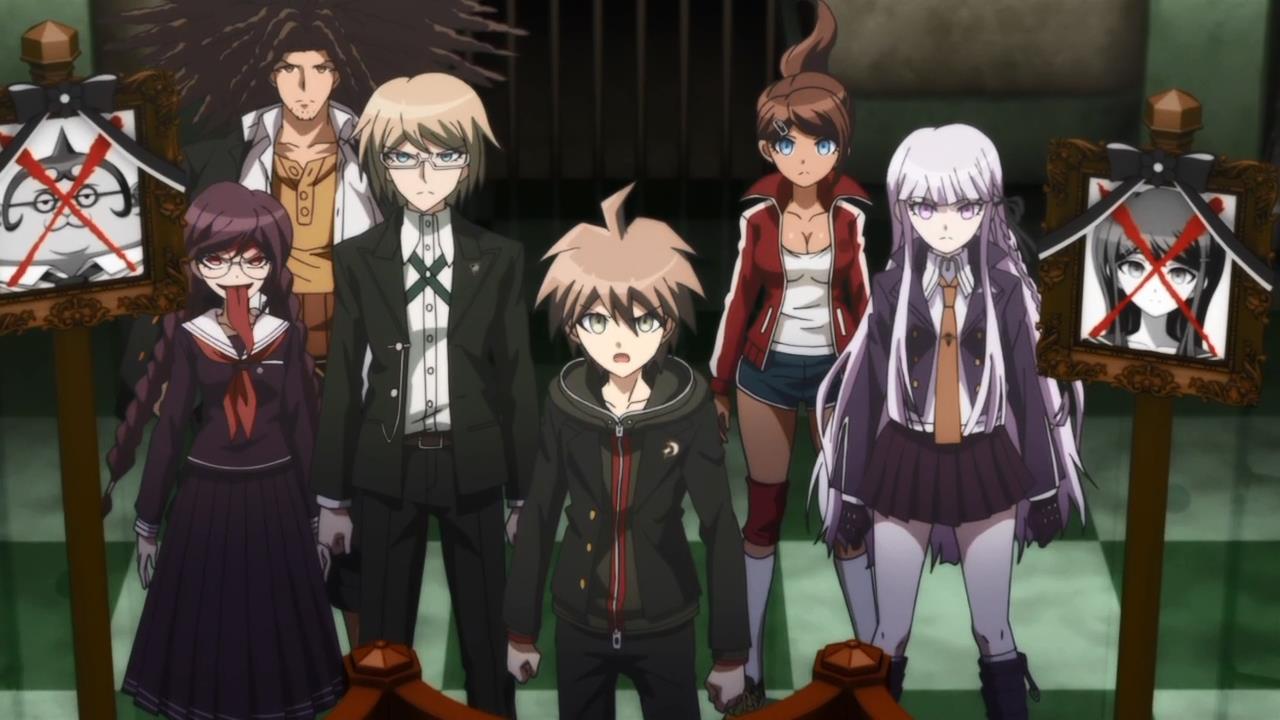 Makoto Naegi finds herself considered the Ultimate Lucky Student after winning the chance to get into a prestigious school Looks like another “lucky” guy from Squid Game. Unfortunately, Makoto quickly realizes his luck isn’t a good thing when he’s trapped in a deadly school. They are locked in the school and the only way to get out is to kill another person without being exposed.

Danganronpa: The Animation is an anime adaptation of the hit video game series and it shows how ruthless humanity can be when pushed to their absolute limits. Just like the Squid Game, relationships are forged, friendships fractured, and survival takes a lot of luck and just enough hope. 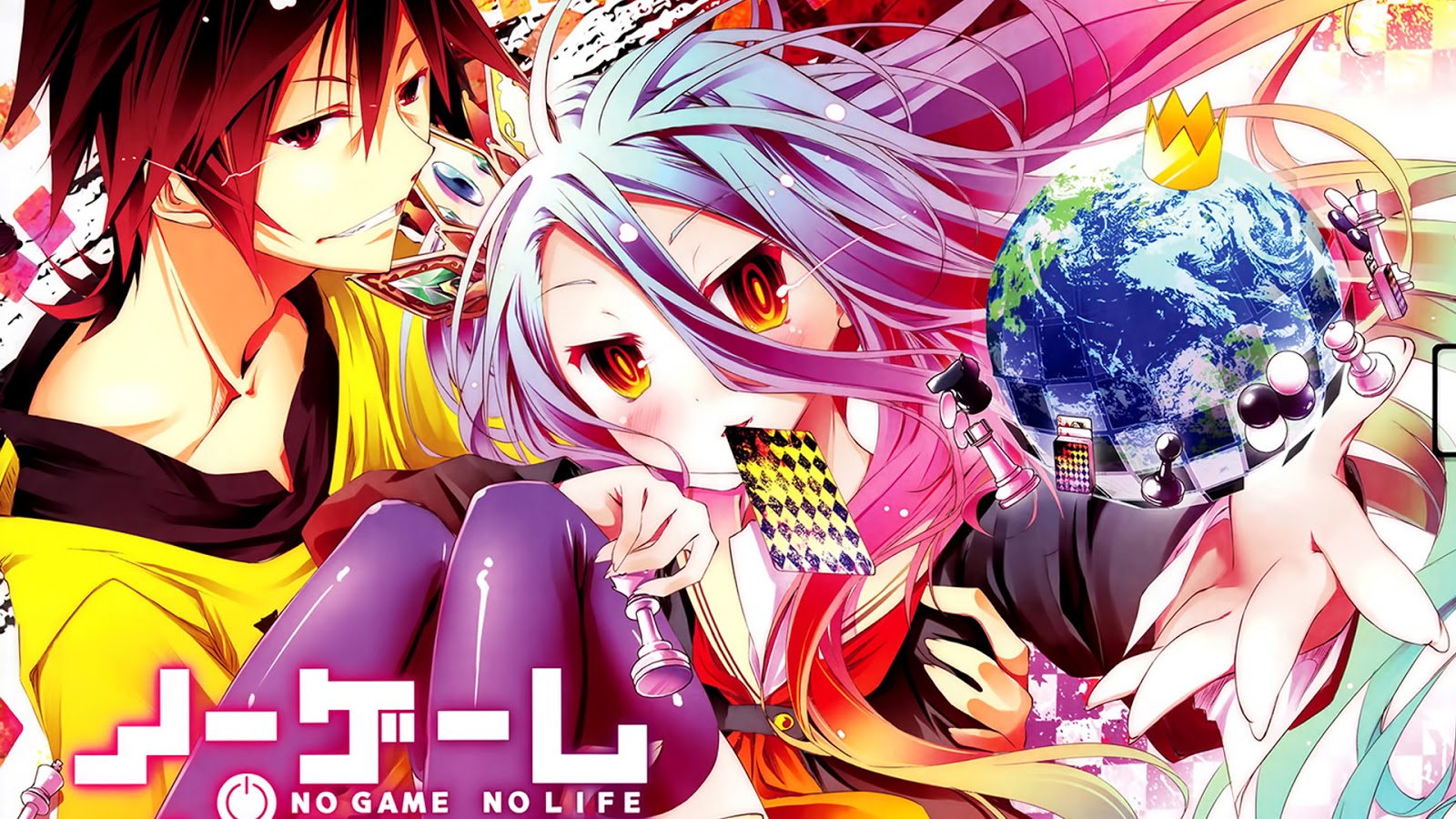 No Game No Life takes the concept of playing different games to a whole new level. Sora and Shiro are siblings teleported to a strange fantasy world where gaming is your way of solving every conceivable problem. Death is not a concept like in Squid Game but the way No Game No Life makes even simple board games and card games feel like they have high stakes is impressive. If you need a little escape from the gore, death, and horrible people but still want the Squid Game feel, then we recommend watching No Game No Life and its prequel — No Game No Life: Zero when you can! 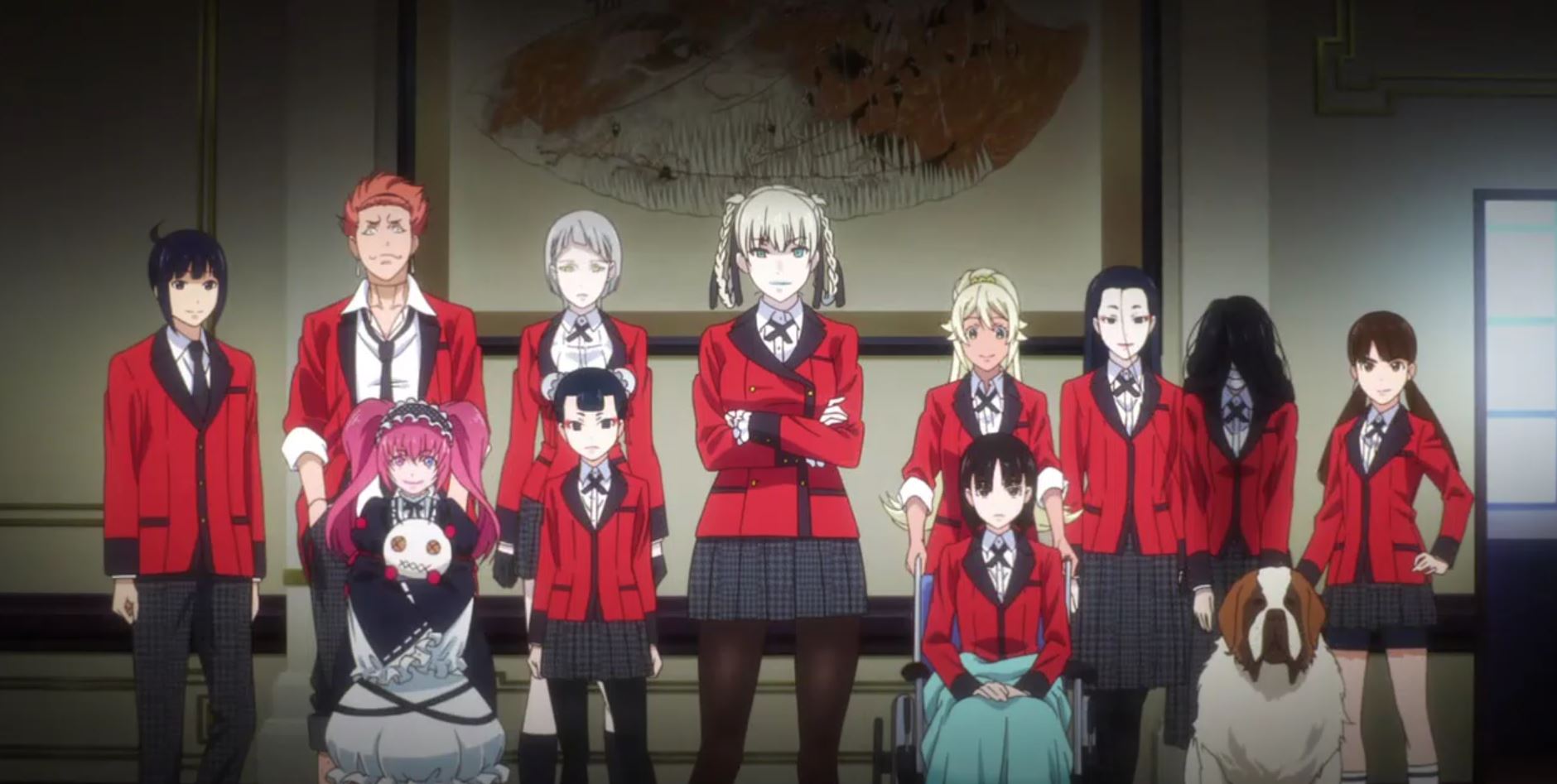 Imagine a school where grades are the least important thing. Instead, money is what determines a person’s value and status. Enter Kakegurui, where various young men and women compete in card games and other high stakes events for more money and prestige. Similar to the Squid Game, Kakegurui enjoys teasing audiences by making people wild and sometimes promoting their existence. Plus, for those who need some sexy women, Kakegurui’s main girl – Yumeko Jabami – will delight your eyes with her massive breasts and amazing curves.

In Death Parade, strangers wake up in a strange bar and an even stranger bartender tells them they must play a random game to “leave” the bar. Spectators quickly discovered that these games were unusual because they were all altered to include painful consequences when you lose a round. However, Death Parade is more than just random games, as the series examines the different worlds of different individuals and how decisions have made them good or bad. To be honest, we really consider Death Parade a great series and think that those who love the twists and turns of the Squid Game will love this anime as well.