Dragon Ball is a super work of Manga and has been turned into an Anime for a long time. The Anime version is warmly received by the whole world, the characters in it are very popular from the main to the villain.

And the sad news for all these Anime Fans is that the voice actor (English) for Frieza in Dragon Ball Z – Chris Ayres passed away after battling illness on October 18.

Ayres has faced health problems throughout her career, before undergoing a lung transplant after being diagnosed with end-stage chronic obstructive pulmonary disease in 2017. 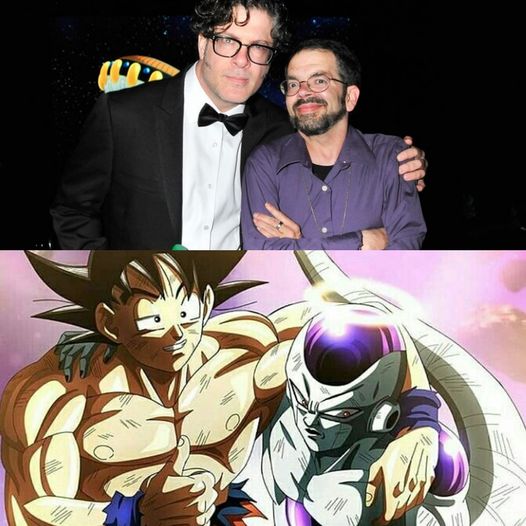 Sean Schemmel, Goku’s voice actor shared on Twitter about the sudden passing of his colleague:I can’t stop crying over the passing of my dear friend and colleague, Chris Ayers. I never thought I’d say this because I often tease him about it, but thank you Chris, for the love and laughter, forever… I’ll see you again in another world, and we We will fight together again, Frieza.”

Farewell, a monument in Dragonball !