Webtoon has a lot of genres, it has gained a lot of fame all over the world. Today’s webtoon is flooded with series. If you also love reading mystery stories like Sherlock Holmes then this list of mystery webtoon is for you. Stories with lots of suspense and twists give you a feeling of excitement. So, if you are a fan of suspenseful and mysterious webtoons, get ready to have your mind blown by these exciting stories.

Sean is the main character of the story. But he’s too rational. He looks at things rationally. It makes people feel awkward around him. That’s why most of the people in the class avoid him. One day after drinking, he fainted and woke up in a strange room. But unlike normal people, he didn’t hesitate to start looking for a way out of that room. He then learns that he is part of an escape room where he must solve puzzles and use them to escape. But this is no ordinary room escape game. In this game, one mistake can cost him his life. Plus he has to compete with other players to survive. Sometimes even kill them to survive. His rational thinking helps him a lot to overcome all the problems.

This webtoon shows that overthinking is not always good. But it can save your life in the escape room. Try it, you will really like it. 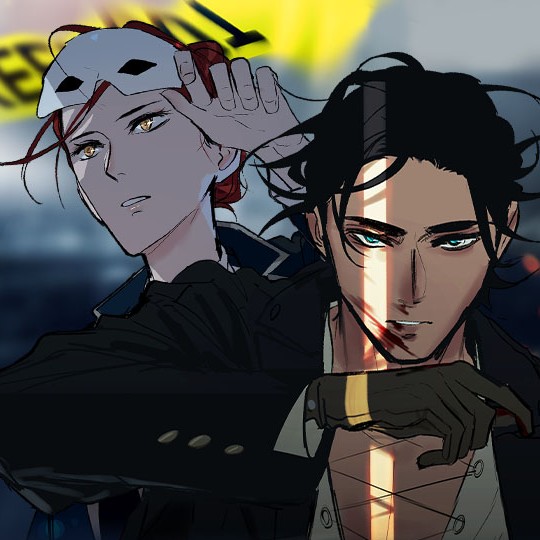 Lauren is a cop. But she is no ordinary cop. She has a mysterious ability with the help of which she can detect lies. This ability helps her a lot in her work. The group, called The Phantom Scythe, has terrorized the city for more than ten years. Our protagonist Lauren wants to find the leader of that group and kill him. Not just for the sake of responsibility. Due to her personal enmity. She lost someone special in a terrorist attack that happened 10 years ago by this group. But no matter how many years she tried, she couldn’t find their leader. One day, she meets a hot assassin named The Purple Hyacinth, who asks her to work together. Purple Hyacinth is the most feared assassin of the Phantom Scythe group. He has always killed his target without fail. But the police didn’t even know what he looked like. Lauren was the only one who had seen him. But he also wants to find the leader of this group and kill him. So they started working together. The two try to solve the mystery in the city together. This webtoon has both mystery and romance genres. So you can enjoy both. 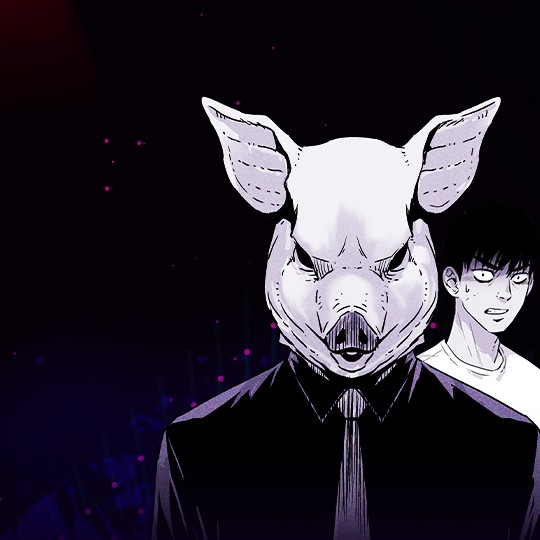 A boy wakes up on an island. But he doesn’t remember who he is or how he got to that island. He only knew that he was on a ship that had an accident. While wandering the island, he fainted. And next, he wakes up in a house. After researching, he learned that he was saved by a young daughter of that house. But the family that rescued him was not normal at all. They always dodged his questions and even behaved strangely. But he has to live with them because he doesn’t have any way to get out of the remote island. As the story progresses, you will really enjoy this mysterious webtoon.

This story is a roller coaster ride and there are a lot of twists and turns in the plot. And the author of this webtoon is Carnby Kim, who is famous for his series called Bastard and Home Sweet Home. 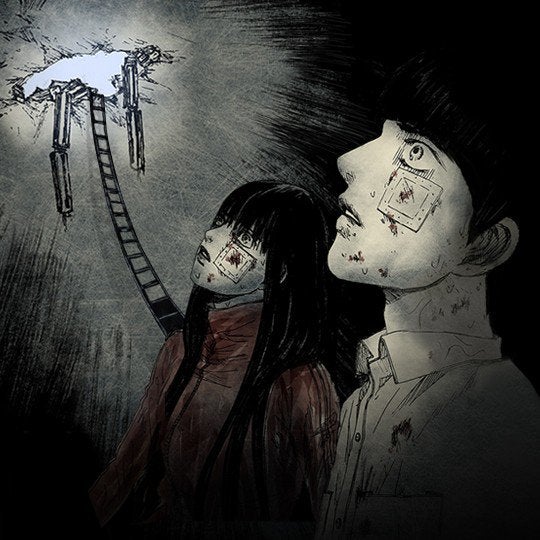 Something happened and the whole world went dark. Amidst the chaos, a young boy wakes up in his school. Everything around him was a mess. All buildings have collapsed. There were a lot of dead students lying around. And everything is dark. He tries to find a way around and some little mysterious bugs attack him. He couldn’t understand what was happening. Then he meets a girl. She guides him through this hellish world. Though she also doesn’t know what caused this crisis. But in this world, they are not alone. There are other survivors. And the two try to exist together in this hellish world.

Lots of unique phenomena displayed in this webtoon make it more interesting. Also, the art and character design are very unique. This is a really good horror and mystery webtoon. 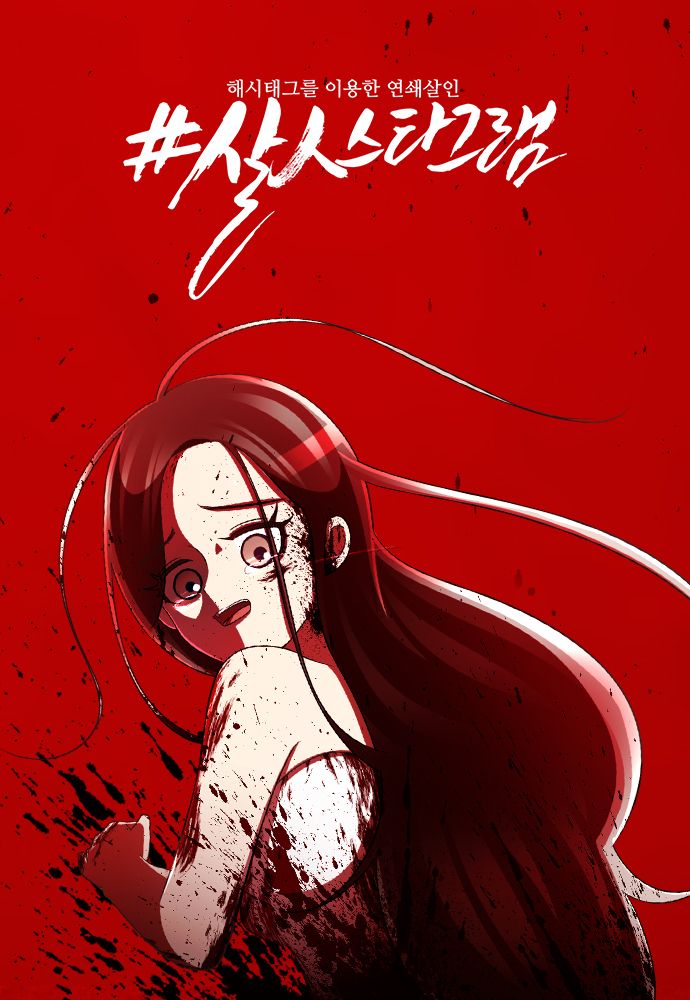 In this day and age, everyone is addicted to social media. A lot of personal information is revealed to the whole world through them. This webtoon clearly shows what are the pros and cons of social networks.

Remi Do is a young and beautiful girl. She is an Instagram influencer with a lot of followers. So she also has a stalker. But he is no ordinary stalker. He is a serial killer. Even after a warning from her friend Jia, Rumi still doesn’t care about any action. And keep posting on Instagram. Stalker finds a lot of information from her posts and follows her. At first, Remi acts rather annoyed and goofy but later on you will like her after some personality development.

But believe us, it’s no ordinary stalking story. It has a bigger plot waiting for you. It has really good art. Try it once. 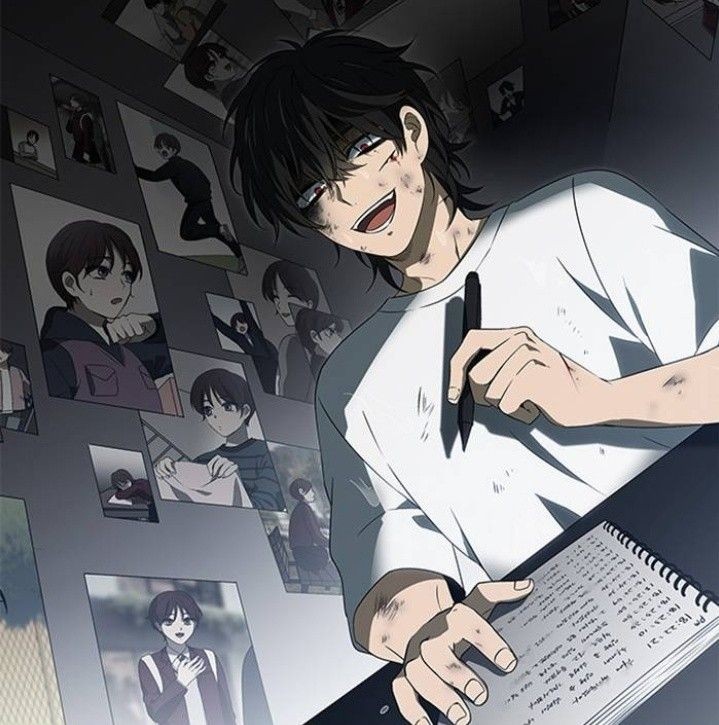 Dajeong is an ordinary high school girl. But she has a stalker named Yohan Lee. He follows her at school, at her part-time job, and everywhere she goes. He has a one-sided love for her. He would do anything to protect her at any cost. He even beat up Dajeong’s bullies.

We know this sounds like a normal yandere romance where a guy stalks a girl he likes. But not. That is no ordinary story. After a while, this story turns crazy and becomes a mystery and psychological story. And that’s why we added it to the list of mysterious webtoons. So, to know the plot, read this webtoon. 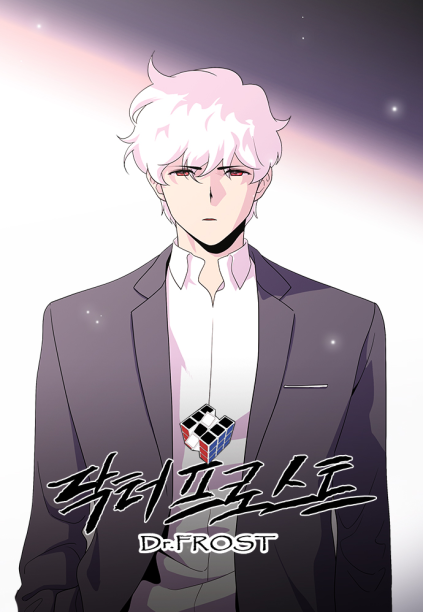 The author of this webtoon has studied psychology. So this webtoon is about the mystery of the human mind. If you are a fan of psychological stories, this is the most suitable webtoon for you. This webtoon explains a lot of human behavior and related events.

The main character of the series is Dr. Frost. He is a psychologist. He works as a college professor by day and bartender by night. But his way of dealing with people is different from other psychologists. He believes that all humans are the same. Different people are just manifestations of one person. Just like this unique belief, he solves everyone’s problems in a unique way. Really interesting to read how he handled the situation.

Its art is average compared to other webtoons. But believe us, the story is really good. And it needs more recognition. It’s a hidden gem if you like mystery and psychology. Try reading it once. 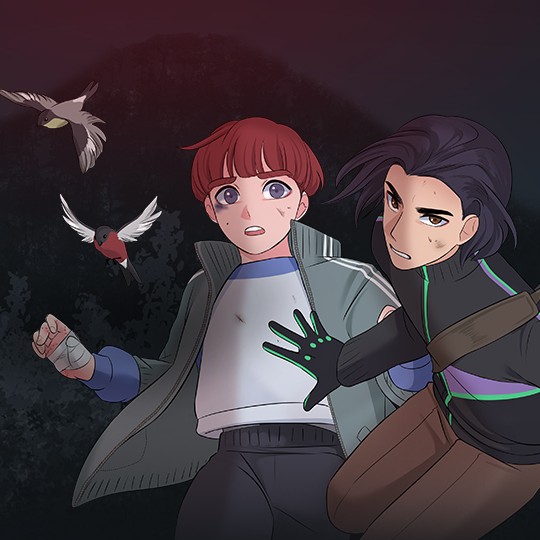 This webtoon is about a boy who wakes up in an unidentified vehicle on a mysterious island. His hands were tied and he didn’t remember who he was or what he was doing in that car. While wandering, he happened to meet a motorbike rider, helping him untie his hands. But that boy had a lot of scars on his hands. The thumb of one of his hands is also missing. And the surprising thing was that the injured part was intentionally glued back with duct tape. He offered to take him to the hospital. But all roads from island to city are mysteriously closed. So there is no way out. Who is this boy? What had happened to him? Why would someone intentionally create pain for him? And what is happening on the island? 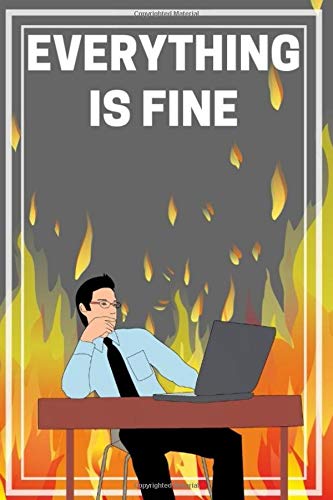 Sam and Maggie are an ordinary couple, living in an ordinary house, in an ordinary neighborhood, with a sweet little dog. Everything’s fine. They are too ordinary. But are they really? Yes, no. There is nothing out of the ordinary in this story. And nothing is good. The strangest thing is that these people are wearing cat masks. They never argued with each other. Or get angry. But the main character Maggie sometimes shows resentment towards her husband. It’s like they’re forced to stay happy but they’re not really happy. But why?

You just can’t understand what’s going on in the story. But as the story goes on, many mysteries will be revealed. Its plot is bigger than it appears. Its art is pretty cute. It’s the complete opposite of the genre. So it’s a good story for the faint-hearted who can’t stand the sight of gore. 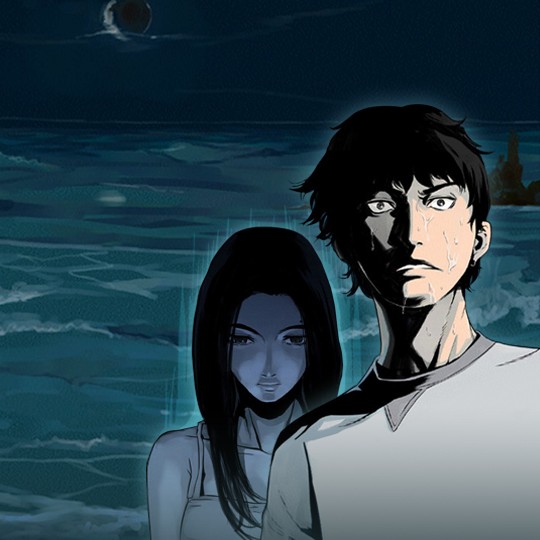 One day on Busan beach, some corpses washed ashore. But suddenly they all started waking up.

Our protagonist saw this news on TV. He was surprised to see his dead mother among those corpses. But it’s been years since she went missing. And the same applies to all other survivors. All of them have been missing for years. But the mystery is that even after all these years, none of them have aged. Even a child among the survivors looked exactly the same as when he went missing. But no one knows the reason. Because these survivors cannot talk or express emotions. They can’t even move on their own. But the most important question is, are they really human?

This is a really good story. This webtoon has only 44 chapters so if you want to read a series that you can finish in a day or two then go ahead with this one. 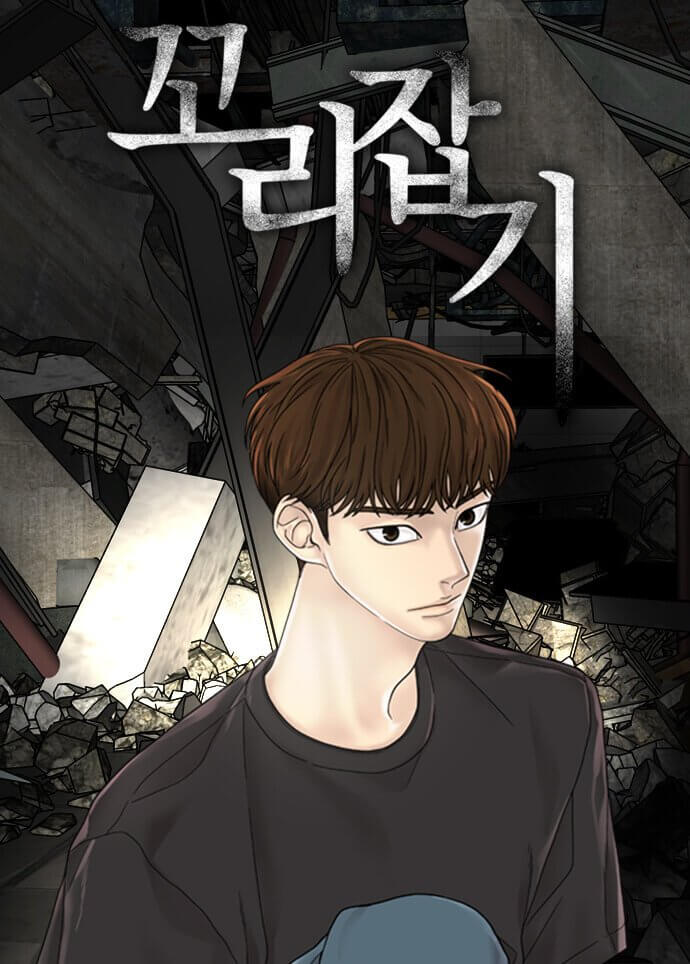 This mysterious webtoon is about the murder of nine students who were trapped in a collapsed building for two weeks. A student named Seongbin Han recorded a video of all the survivors with their blood types as a precaution. After two weeks, they were rescued. But only 6 people survived this incident. And most of them were traumatized by the whole incident. The bodies of three other students were found severely bruised. That’s why the police decided to investigate if there was a possibility of murder. Detective lieutenant Jeongdo Kwon and psychiatrist Yeongwha Ju begin to investigate the murder case in this locked room to unravel the truth. But is this a really normal murder case? Or is there some occult intervention?.

Top 11 best Slice Of Life webtoons you should read immediately