Horror is a genre about our fears, the unknown or sometimes about what we know best, creating a terrifying atmosphere out of what seemed like nothing. The best horror cartoons use unique animation techniques to develop astonishing visuals or eerie dialogue that sends chills down the viewer’s spine. So today, we are going to list the best horror anime of this year. 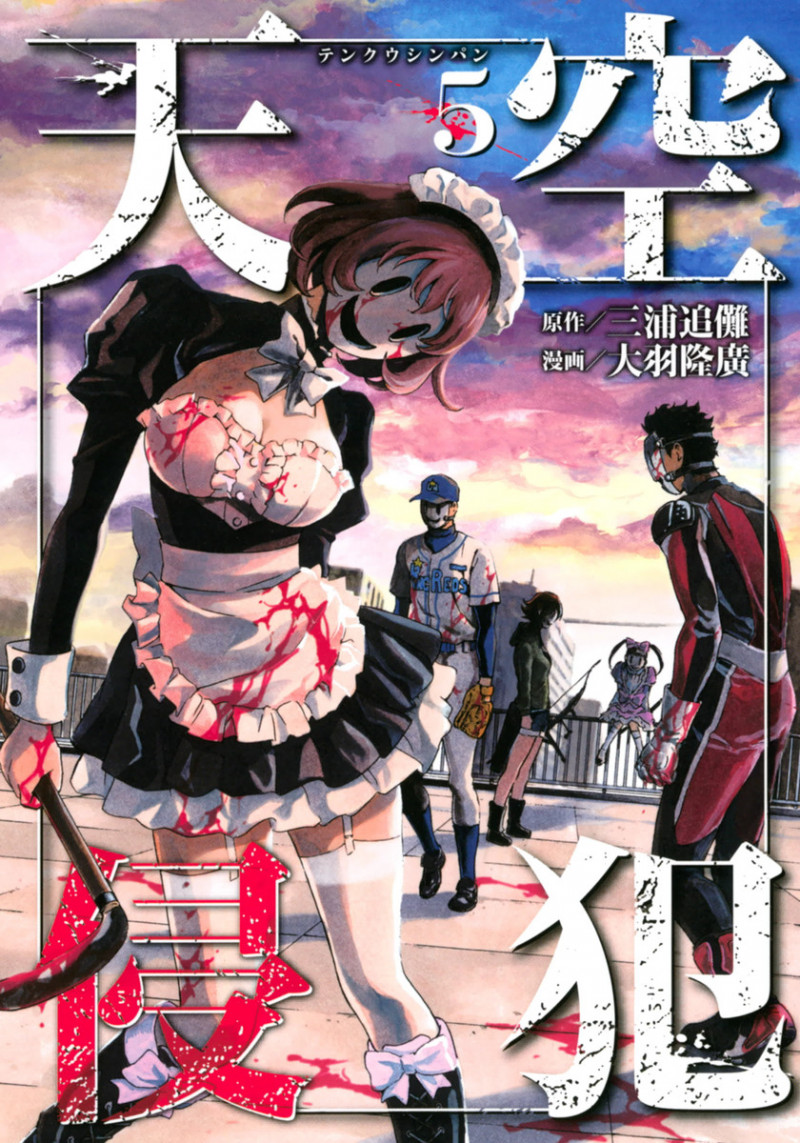 Yuri Honjou witnesses a man’s head being split open by an ax and as she tries to run away from the masked ax wielder, she realizes that all the doors in the abandoned building are open. lock. With this scary background when trapped in an unknown building with scary masked murders. The anime starts off with a lot of promise of bloody chills.

High-Rise Invasion starts off strong with an atmosphere of mystery and suspense that leaves viewers with a sense of horror throughout. The best thing about High-Rise Invasion is the quality of the animation, with studio Zero-G delivering stellar action sequences and interesting character designs.

Characters feel like they have no real fear of their horrifying circumstances, though this doesn’t diminish the fear inflicted on audiences when the killers track down the cast. mainly through their surroundings. High-Rise Invasion offers a visual experience for horror fans and enhances gore scenes throughout.

3. Sankaku Mado no Sotogawa wa Yoru (The Night Beyond the Tricornered Window) 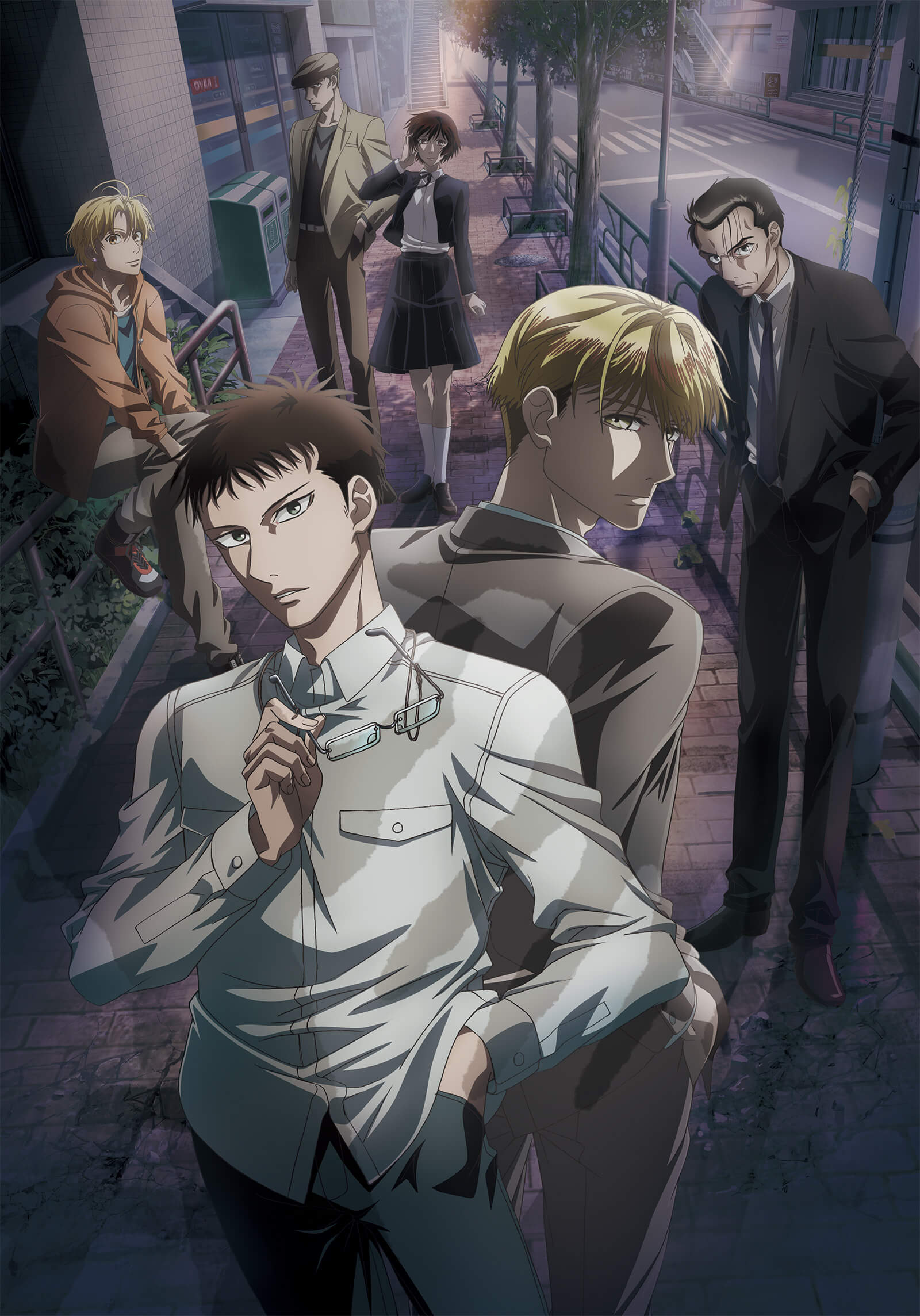 The ability to see spirits is not a new story premise in horror, let alone in horror anime. The Night Beyond follows Kousuke Mikado, who has been able to see spirits since he can remember, but he wears glasses to ease his horror. After meeting Rihito Hiyakawa, the eccentric mediator, Mikado is thrust into the world of the occult.

Mikado and Hiyakawa deliver some quality BL moments in the first half of the anime, but The Nigth Beyond brings in spooky elements as the two attempt to navigate the world of spirits. The spirits have a rather scary design that adds to the atmosphere and with a unique exorcism technique in which Hiyakawa has to use Mikado’s body to channel energy against spirits, battles with ghosts. very interesting to see.

An aristocratic family living in a mansion deep in the mountains far from other people, although this family is not normal, they are The Shadows with a pitch-black appearance and the ability to emit soot when disturbed. annoy. The Shadow Children are assigned as Living Dolls when they come of age, who act as servants of the Shadow. Emilico is a new doll assigned to Shadow Kate, but her curiosity leads her to uncover the secrets of the mansion and the Shadows.

The premise of the story alone has built an uproarious atmosphere and the content brings horror throughout to viewers. Shadows House delivers a story that sends chills down your spine, and CloverWorks creates quality animations that bring the shadows of Shadows to life. This anime is a real treat for horror lovers. 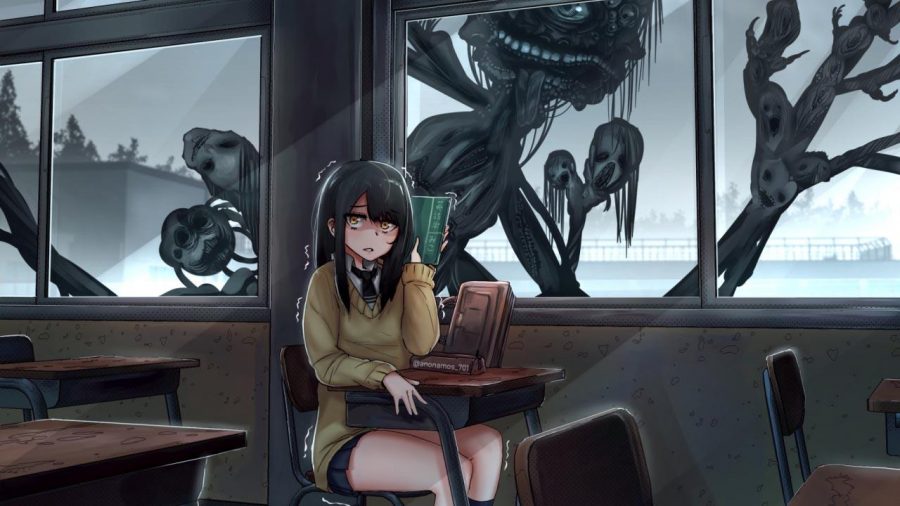 Mieruko-chan has a simple premise, a high school girl Miko Yotsuya can see deadly things like spirits and ghosts. Instead of a serious horror tone, the anime opts for a comedic approach to the supernatural, seeing as Miko’s reaction to seeing everything cursed is to ignore it and it will go away. Remember that this is not due to a lack of effort or a lack of interest, seeing the student grin and endure everything twisted towards her or her friends, to her only reaction. is to pretend like nothing is wrong.

The horror of this film is ominously projected but does not overwhelm or distract the viewer from the protagonist’s dialogue with those around him. Miko’s strategy of ignoring the shadows surrounding her daily life is to avoid attracting their attention, with spirits drawing closer and reacting to what she does to gain a foothold in the world. the real world. In addition, Mieruko-chan also has an appearance. Each of the shadow characters appears with different forms of warped skin, messy extras, and exaggerated deformities throughout the show, adding to the horror aspect as each character sports a unique design. unique for a spooky character.

Mieruko-chan is a must-see for any horror fan this year. The comedy of the anime combines very well with the premise and incredible visuals. We highly recommend you watch it.