5 Most Anticipated New Shoujo Manga of 2022


New Year comes a bunch of new titles of all genres, and the shoujo genre is seeing a great renaissance at the end of the year. Forget the high school magic girls from your childhood – today’s shoujo manga is confident and daring, offering dark and mysterious storylines, with heroines willing to put their love and their lives at stake top.

Of course, there are also some light romantic comedies and the new wave of shoujo isekai, so whatever your taste, 2022 could be the year to invest in the shoujo genre. If you’re looking for new titles to come out this year, let’s take a look at the 5 most anticipated new Shoujo Manga of 2022!

Starting our list is a manga heavily adapted from the Doumo light novel series, Suki na Hito ni Horegusuri o Irai Sareta Majo desu. As the title suggests, our protagonist is Roze, a Good Witch, and she has a four-year love affair with the Royal Knight, Harij. When the knight arrives asking her to make a love potion, she is determined to prolong the time she has left with Harij and ends up having him visit her every day.

We hope that Roze and Harij can finally find happiness together. This fantasy life part will be released as soon as June 2022. 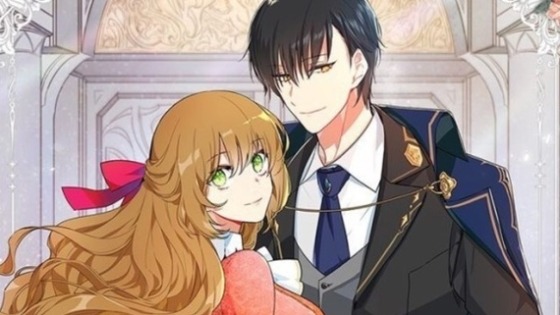 Shoujo isekai are some of our personal favorite manga, combining forms of reincarnation with a focus more on drama and romance. Thankfully, it’s no longer a niche subgenre and Why Raeliana Ended Up at the Duke’s Mansion is the next shoujo isekai we’ve been looking for. The main character, Eunha, awakens inside the world of a novel as the ill-fated Raelina – destined to be poisoned to death by her betrothed.

Eunha isn’t going to let this story end the same way anymore, so she goes a different route, spending six months as the fake fiancée of the cold Duke Noah Wynknight. Only time will tell if her knowledge of the characters and plot will help her avoid her predestined ending. Why Raeliana Ended Up at the Duke’s Mansion is due out in June of this year. 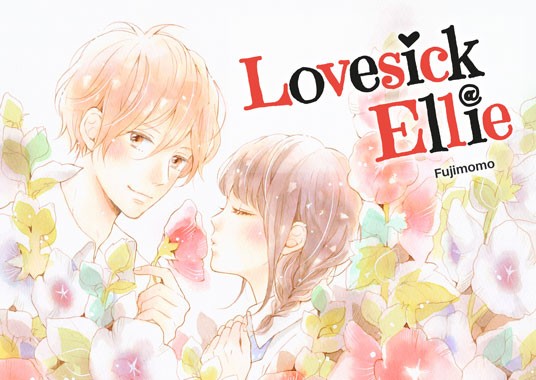 Koi Wazurai no Ellie (Lovesick Ellie) is a shoujo for amorous and romantic teenagers. Wallflower Eriko is virtually invisible, spending his high school days daydreaming about his handsome and perfect classmate Akira. She also tweets her daily fantasies under the screen name ‘Lovesick Ellie’ and then one day she witnesses Akira’s true personality and her Twitter also revealed.

Koi Wazurai no Ellie (Lovesick Ellie) proves people aren’t always what they are. Akira is a two-faced boy and the plain, boring Eriko has rather perverted fantasies. Yet somehow, these two are about to begin a strange, curious romance.

Lovesick Ellie made our 2022 list due to the actual release starting in January. Kondasha has provided a release date for the following year, with each episode being released nearly monthly, which is great news for romance lovers. 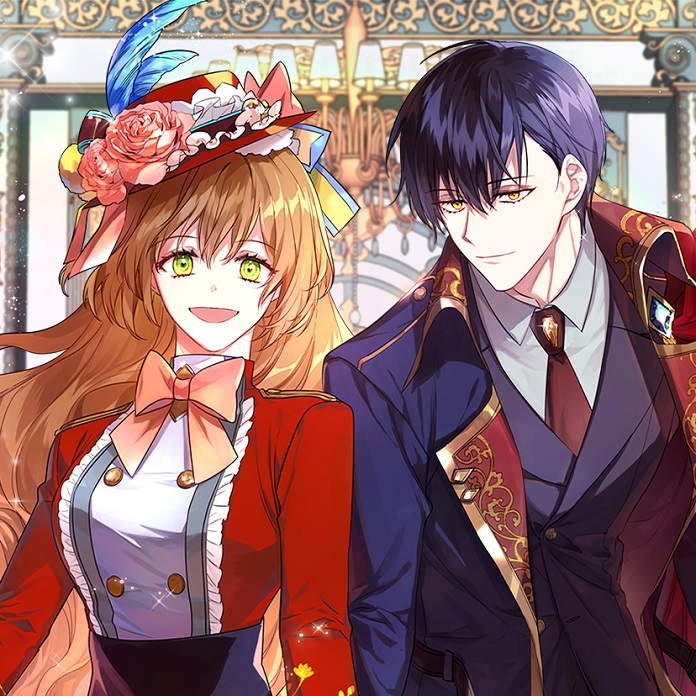 Another isekai shoujo comes to us, this time starring a modern-day high school girl who finds herself working as a maid for an otherworldly Demon King. Sakura is a neat, personable girl who works on her school’s Beauty Committee and is rarely seen without a mop or duster on hand.

As she fell into another world, she discovered that a dark curse forbade the use of cleansing magic and that the inhabitants of this world had indeed let it all go. Even the Demon Kings need a clean castle to work in, and Sakura is determined to clean up the kingdom, even if that means working with the super-attractive demon king himself.

Maou Heika no Osoji Gakari is a gentle shoujo isekai with a soap bucket filled with cleansing, magic, and romance and you can read the first volume in May 2022.

Our most anticipated manga to read this year is Watashi no Shiawase na Kekkon, a beautifully complex historical fantasy series that transitions to manga format from the original light novel.

Miyo Saimori was born into a noble family of magicians, but without any magic herself, she was forced into a lowly status by her abusive step-sister. Abandoned and unloved by her family, Miyo marries a ruthless and cold-hearted commander, Kiyoka Kudou, from whom his previous fiancées all ran away within three days.

Miyo resigns herself to her terrible life, and discovers that her handsome fiancé is not a monster as rumored. In a world that easily turns villains into mismatches, Miyo and Kiyoka slowly open up to each other and discover the love and happiness they’ve been missing all this time.

A gloomy melodrama, Watashi no Shiawase na Kekkon will hit shelves in September 2022.