Crunchyroll is one of the official options for watching cartoons in Brazil in addition to Netflix. And here are the five anime we recommend from the Summer 2021 lineup that you should watch on Crunchyroll right now!

After years of unrequited love, Naoya Muka finally gets to date Saki Saki, but soon he is confessed to by Nagisa Minase. Naoya wants to refuse but is gradually overwhelmed by the thought of not wanting to hurt Nagisa. Trying not to betray his girlfriend, he came up with a solution, dating both at the same time. Of course, Saki didn’t like the idea but Naoya and Nagisa convinced her to agree to the love triangle. strangely breaks this social norm.

4. Bokutachi no Remake (Remake Our Life!) 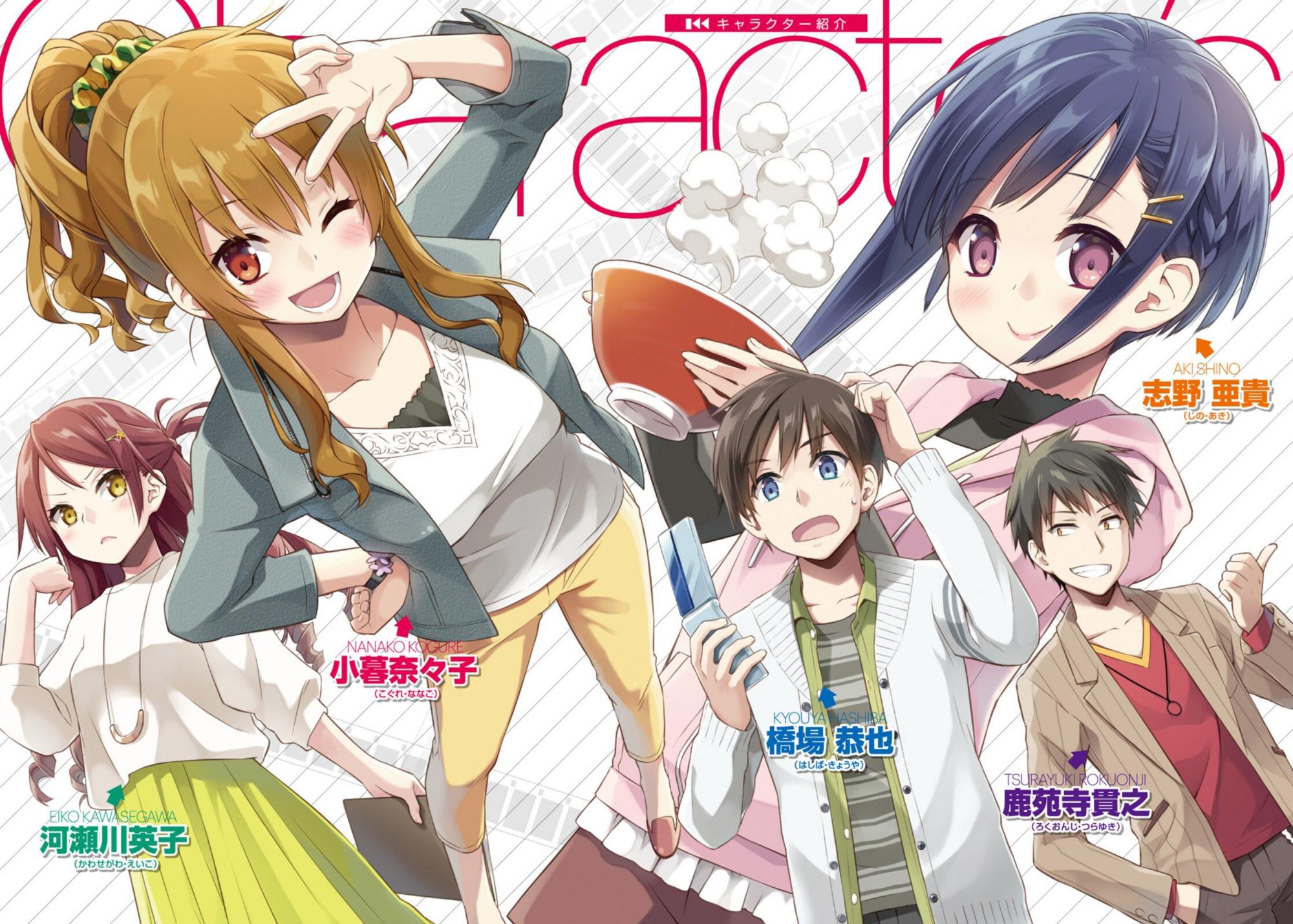 The story revolves around Kyouya Hashiba, a game programmer with an unsuccessful career. His company went bankrupt, forcing him to return to his hometown. He lay in bed and thought about the successful game creators of his generation. When he opened his eyes, Kyouya discovered that he had been transported back in time 10 years ago, when he had just started college. He had the opportunity to remake his life, starting with an Art student, living in a rented house with four people. He once again spent his adult years with creators he knew would be famous in the future. But things may not turn out the way he expected.

Bokutachi no Remake seems very simple at first but still holds a lot of mystery for its plot. There were many unanswered questions about why Kyouya went back in time and, of course, the question of which girl he chose. There are several key moments throughout the film that not only tease us about the ongoing romance but also show the main character’s inner turmoil as he is forced to come to terms with his feelings. . 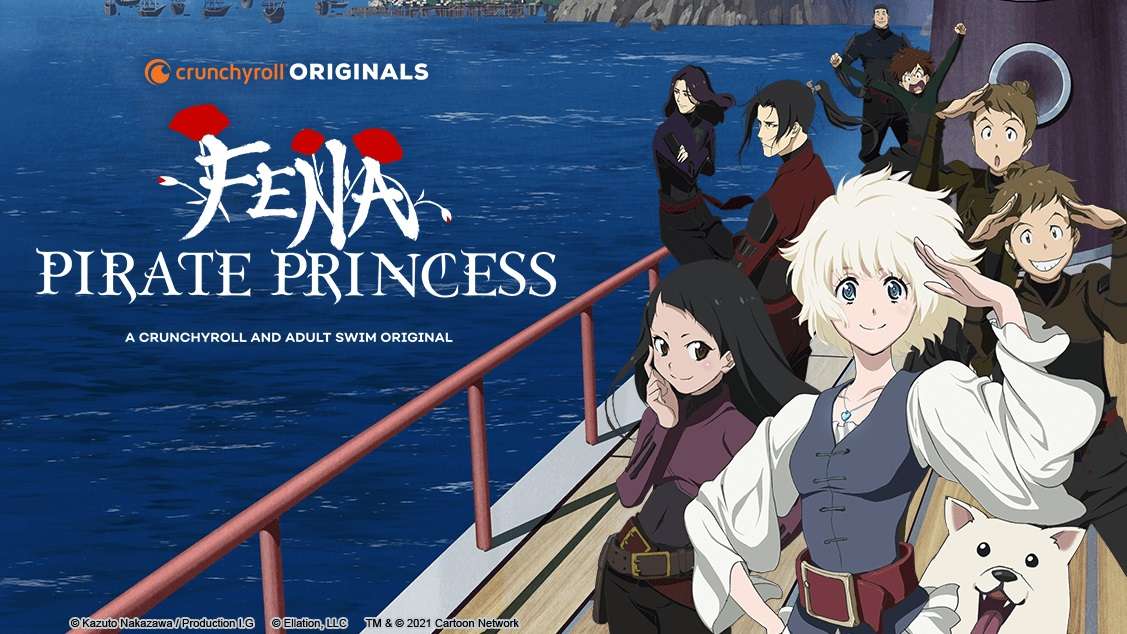 The film tells the story of a young orphan girl, Fena Houtman. Fena was raised on an island where there was no hope of becoming anything other than chattels, used and discarded by soldiers of the British Empire. But Fena is more than just a helpless orphan. When her mysterious past emerges, Fena will break the chains of her oppressors. Her goal: to create a new, unattached identity and find a place where she can truly belong and find out the true mysteries behind a keyword “Eden”.

Fena: Pirate Princess wasn’t on the radar of many people this summer but Crunchyroll really put a lot of effort into creating this anime because, from the very first episode, we were hooked! Fena is determined and courageous, making her instantly likable and setting her apart from all the stereotypical anime characters. Fena’s story captivates you from the very first volume as you become interested in the deeper mysteries of the series, such as “What is Eden?” and “What is the meaning of the stone her father gave her?” Fena is one of the anime headed by Crunchyroll that you shouldn’t miss!

There is not a dull day in the Kobayashi household as Tooru continues to strive to be the best maid. As the duo tries to find the culprit, she falls from the sky: Illulu, the extreme Chaos Dragon with a strength comparable to Tooru. With another dragon in the mix, there will only be more trouble for Kobayashi!

Miss Kobayashi’s Dragon Maid S did not disappoint fans this season and if you think this is just another anime that focuses on well-drawn girls being used to replace the plot then think again. think. This second installment starts off slowly bringing out the true goal of the story: to be a sane comedy, and that’s exactly what it does. While it’s not as plot-heavy as the shounen anime, there’s enough story to keep you entertained as you dive into the comedy, so don’t forget to check out this exciting second season! 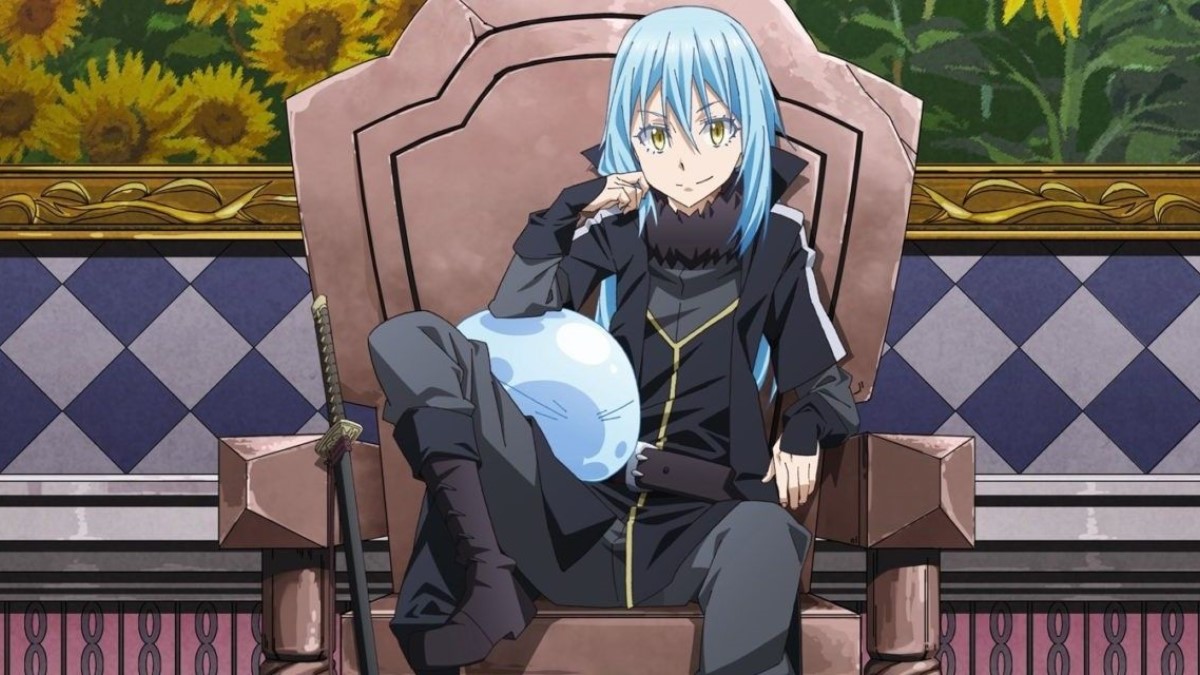 That Time I Got Reincarnated As a Slime continues to make incredible strides in the isekai genre, as we join Rimuru once again in his quest for a peaceful and happy life with his friends. me. This installment follows the events of Walpurgis initiated by the nasty evil Clayman, who wants to end Tempest so he can reincarnate as a true Demon Lord. With Veldora reincarnated as Rimuru’s new human and servant, Diablo, who was extremely capable, the Jura Tempest Federation had nothing to fear as they faced Clayman. But what if someone pulled Clayman’s strings? Will Rimuru find out who it is before it’s too late?

That Time I Got Reincarnated As A Slime has practically become everyone’s favorite isekai, and this season doesn’t disappoint either. Although this section is heavily related to politics, all the information given turns out to be extremely relevant. Walpurgis is where all existing Demon Lords will meet and you will be surprised who they are. And do you agree that an ordinary slime could be the ultimate treat for the summer heat? So don’t forget to catch up on this isekai!