10 best animated movies of all time


Cartoons are always interesting and have good memories in our lives. Based on voting for the best anime series over time, we have compiled the top 10 best Anime series of all time. Hope you will enjoy the following Anime series.

My Hero Academia, meaning: “My Hero Academy” is a Japanese superhero manga series written and illustrated by Horikoshi Kōhei. It was posted in July 2014, and 32 books have been published. This series was adapted into an Anime TV series by Studio Bones. The first season aired in Japan from April 3 to June 26, 2016 and so far there have been 5 seasons of this series. 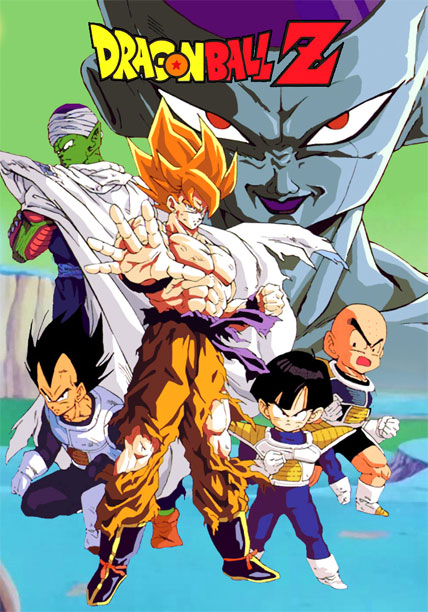 Dragon Ball Z follows the story of Dragon Ball 1986, at this time SonGoku had a son named Gohan with a terrible power. Life on earth is peaceful and very beautiful, until one day Raditz – the man of planet Saiya came, he destroyed everything and killed a lot of people. And also from here Goku knows the truth about his background. Before that situation, Goku and Piccolo teamed up to destroy the name Saiya, but unfortunately Goku also had to die with that Saiya name. Knowing this, Piccolo trained Gohan in martial arts. Goku is actively training with the God of the Universe until his friends find the Dragon Ball and revive him, so that he can continue to protect humanity. 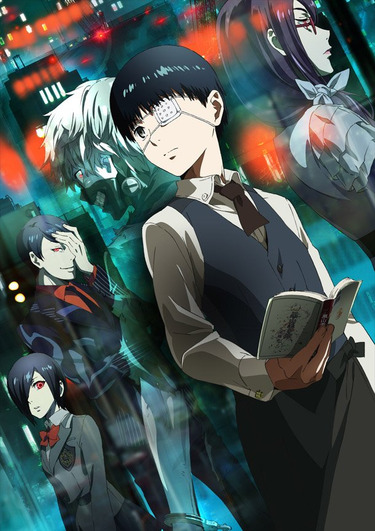 The Tokyo Ghoul manga and anime includes numerous fantasy characters created by mangaka Ishida Sui. The context of TG is set in a fantasy world where ghoul – a demon that specializes in eating humans and living secretly among human society, hiding his identity from the government. The plot of TG revolves around a college student named Ken Kaneki, Ken was turned into a semi-ghoul after an accident. And now like the other ghouls, Ken must eat humans to survive. With his life as a half-ghoul, Ken must contend with ghoul society and hide his identity from his human friends. 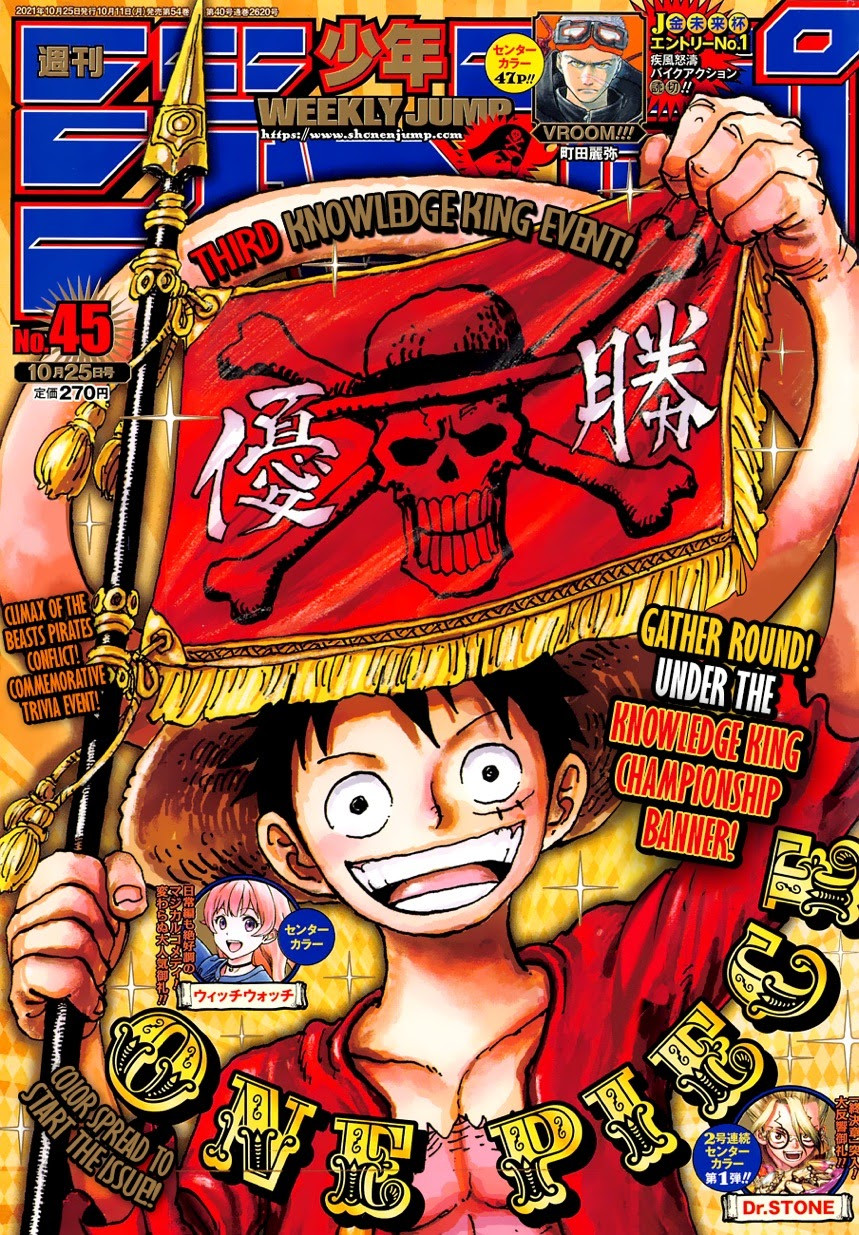 One Piece tells the journey of Monkey D. Luffy – captain of the Straw Hat Pirates and his teammates. Luffy searches the mysterious sea where the world’s greatest treasure, One Piece, is kept, with the goal of becoming the New Pirate King. The long-running anime version, made by Toei Animation, began airing on Japanese television in 1999. Currently, One Piece holds the record as the best-selling manga in history. In May 2018, One Piece’s published number reached 440 million copies worldwide. 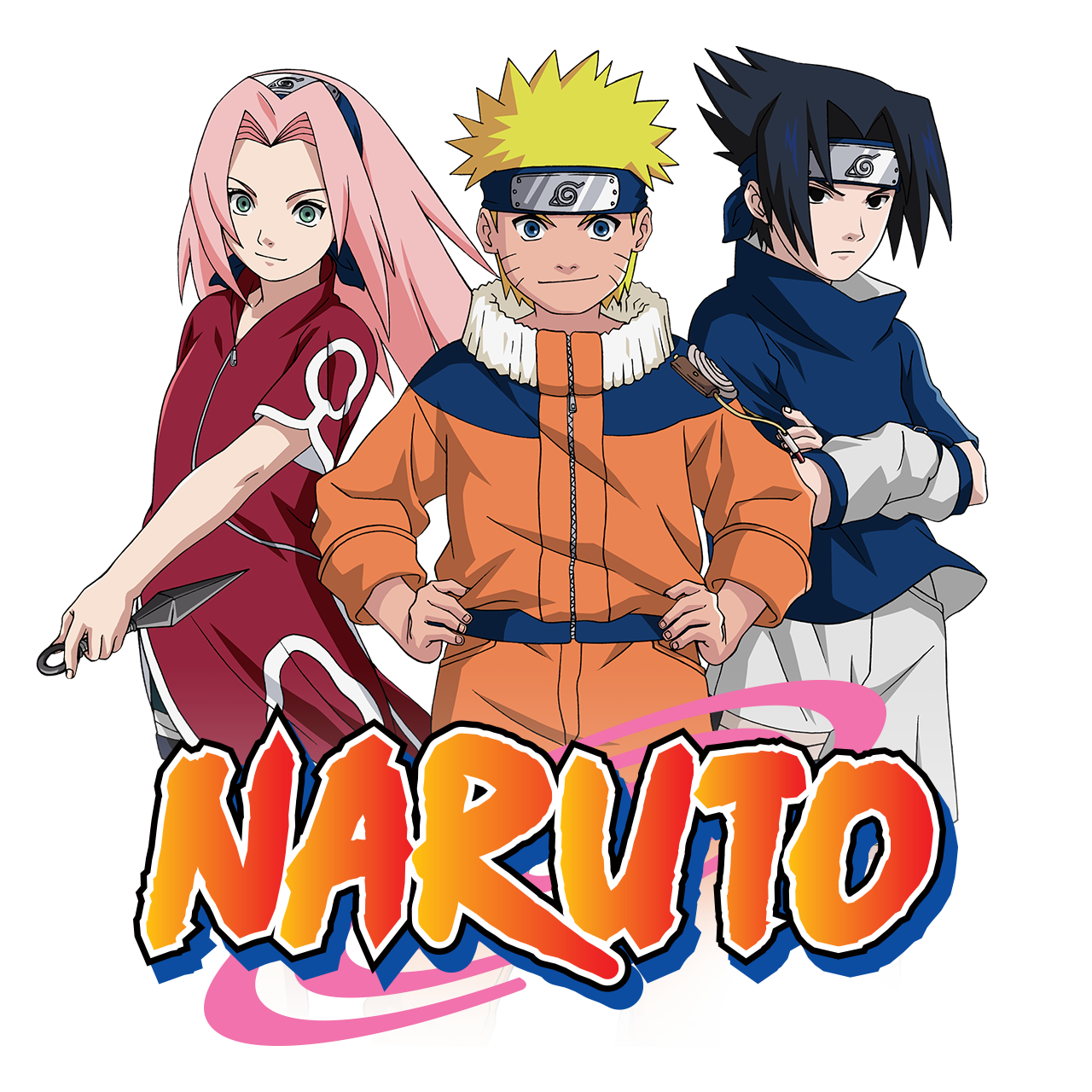 Naruto is a television anime series based on the manga of the same name by Kishimoto Masashi. The series’ content revolves around the adventures of the ninja boy Naruto Uzumaki of Konoha village (or Konoha) with dreams of becoming Hokage and seeking recognition. The series is directed by Date Hayato and produced jointly by Studio Pierrot and TV Tokyo. The series has a total of 5 seasons, totaling 220 episodes, aired from October 3, 2002 to February 8, 2007 on TV Tokyo in Tokyo. Japana. 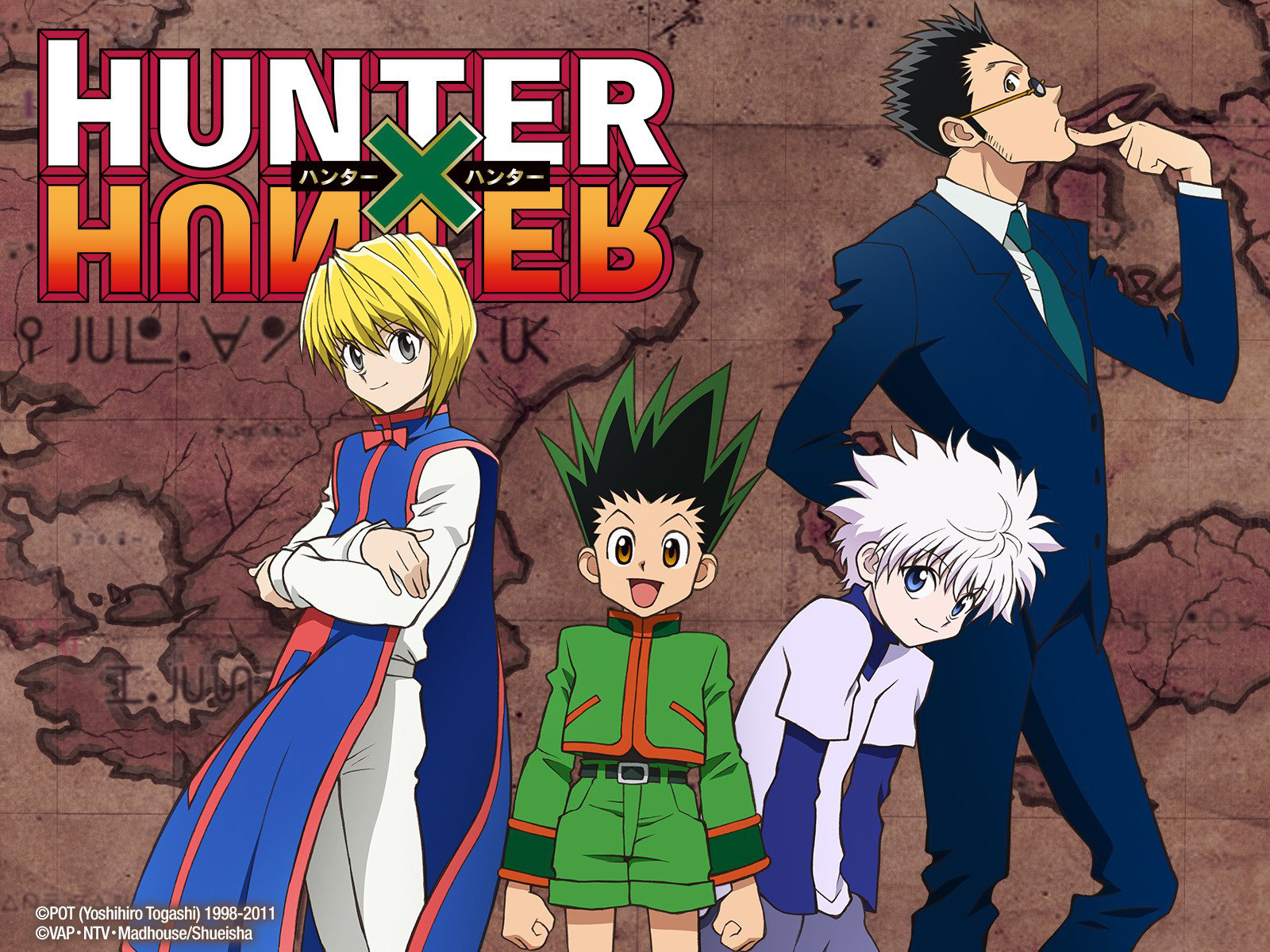 This is a popular teen manga series by Japanese manga artist Yoshihiro Togashi. Hunter x Hunter was serialized by Shueisha in Weekly Shōnen Jump from March 3, 1998 to the present. The first Hunter × Hunter anime was produced by Nippon Animation and directed by Kazuhiro Furuhashi on October 16, 1999. Films include the 1999 and 2011 versions. 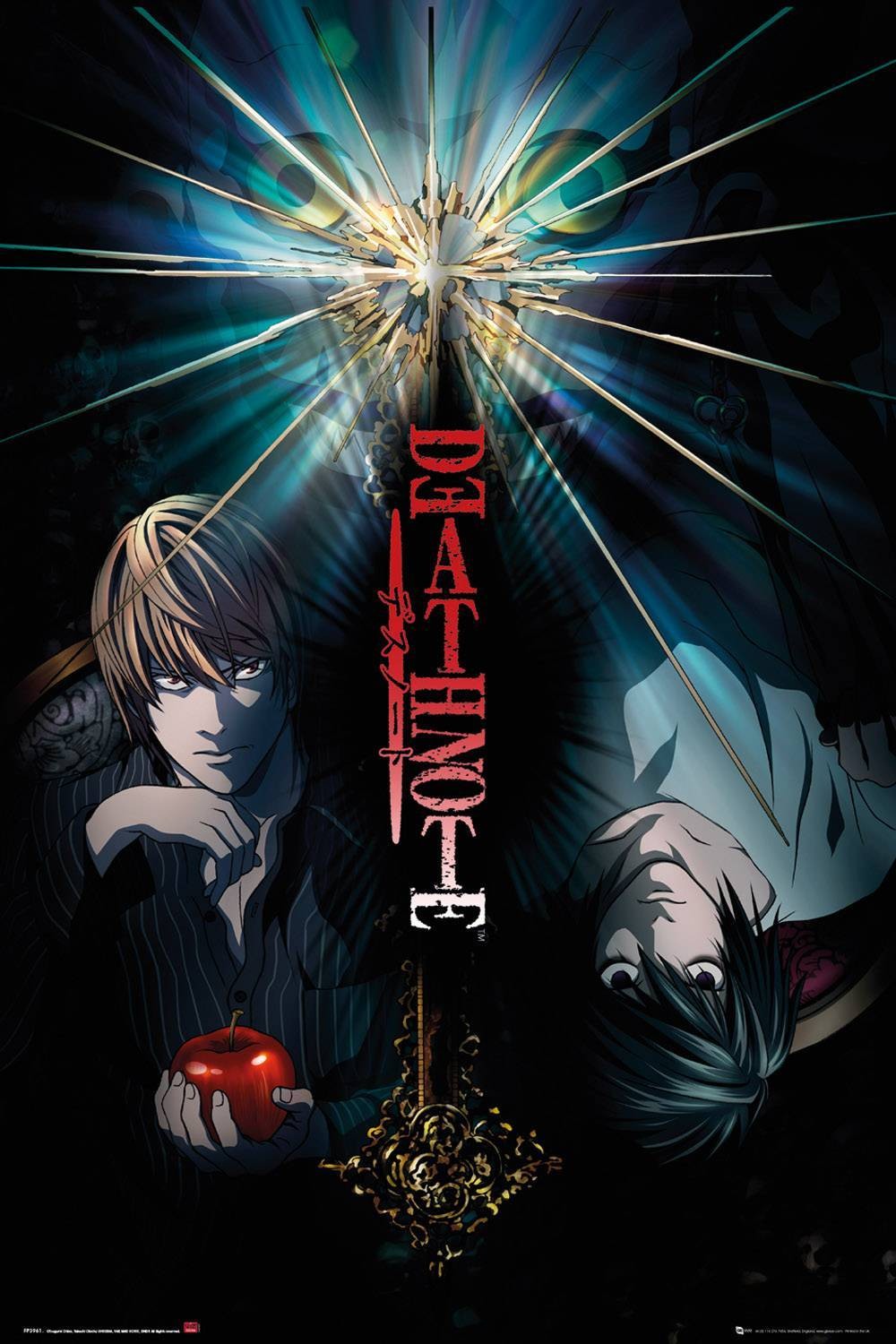 The first Death Note manga was published as individual chapters in Shueisha’s Weekly Shonen Jump magazine in December 2003. The entire series is 108 chapters long. The chapters were then collected in 12 volumes of the manga, in addition to a 13th volume being released explaining the details and characters of the manga. Madhouse’s Death Note anime series (Japanese animation) directed by Araki Tetsurō premiered on Japanese television on October 3, 2006. and ran until June 26, 2007 for a total of 37 episodes. 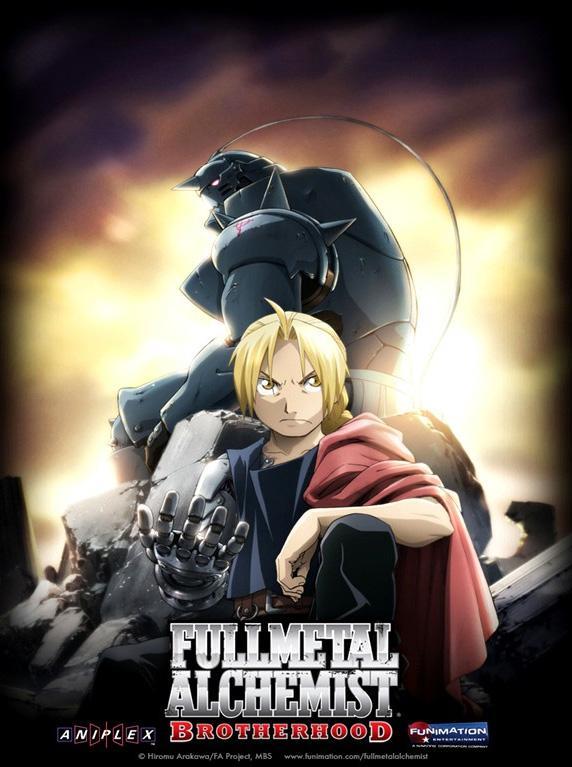 Fullmetal Alchemist: Brotherhood is the second television anime series based on the manga, with the first being Fullmetal Alchemist year 2003. Unlike the previous adaptation, Brotherhood is a faithful adaptation of the manga’s original events. The series has shown 64 episodes on MBS – TBS from April 2009 to July 2010. A sci-fi adventure genre that is very popular around the world. 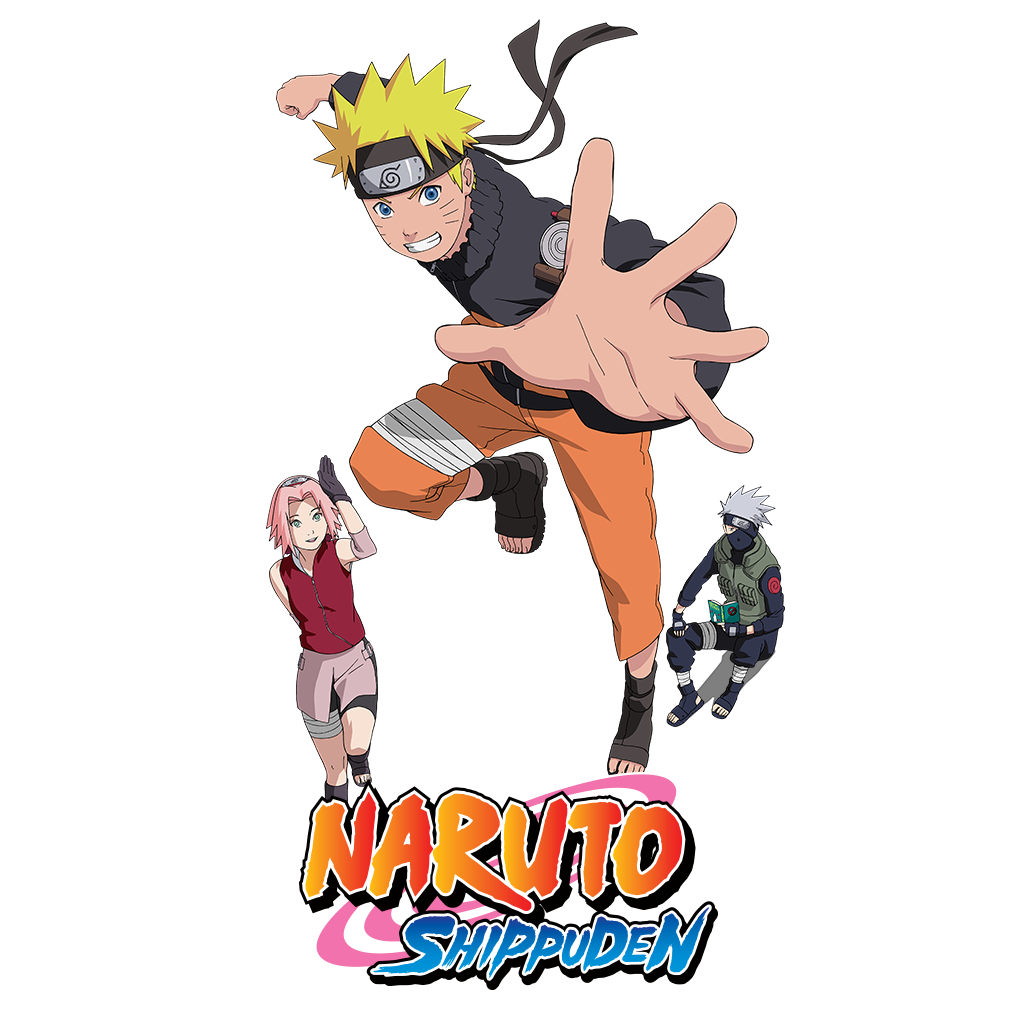 It is a television anime adaptation of Part II of Kishimoto Masashi’s manga series with a total of 500 episodes. The film is set two and a half years after Part I in the universe Naruto, revolves around the teenage ninja Uzumaki Naruto and his teammates. The film is directed by Date Hayato and produced by two studios Pierrot and TV Tokyo. The work began to be shown on February 15, 2007 on TV Tokyo and ended on March 23, 2017. 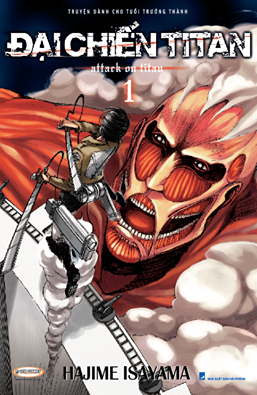